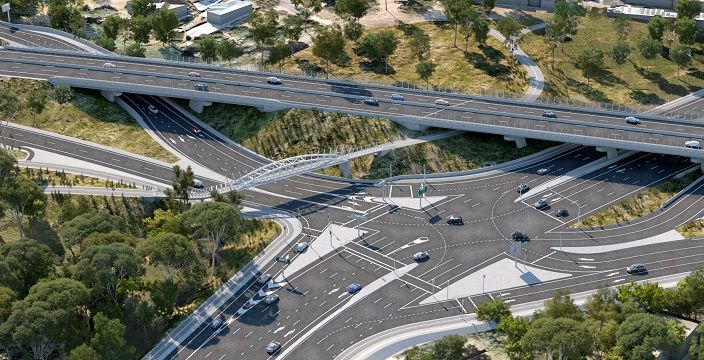 Newcastle Council is preparing to get into a fight over land the NSW Government wants to buy for the Newcastle Inner City Bypass project.

Eight parcels of land have been slated for compulsory acquisition in Lambton and New Lambton along the bypass route.

Transport for NSW has offered Council $1.155 million for the land, but an independent valuation by Council found the land is actually worth $1.950 million.

Council doesn’t believe the offer from Transport for NSW is market value and “would not provide value for money for ratepayers if accepted”.

Council officers said despite numerous attempts by the council to further negotiate, Transport for NSW says the offer won’t be amended.

Tonight Councillors will decide if they will reject the offer made by Transport for NSW and seek a determination by the Valuer General on the compensation payable and enter into a licence for access to the land while that is being determined.

Or, accept the offer.

The recommendation is that negotiations should continue.