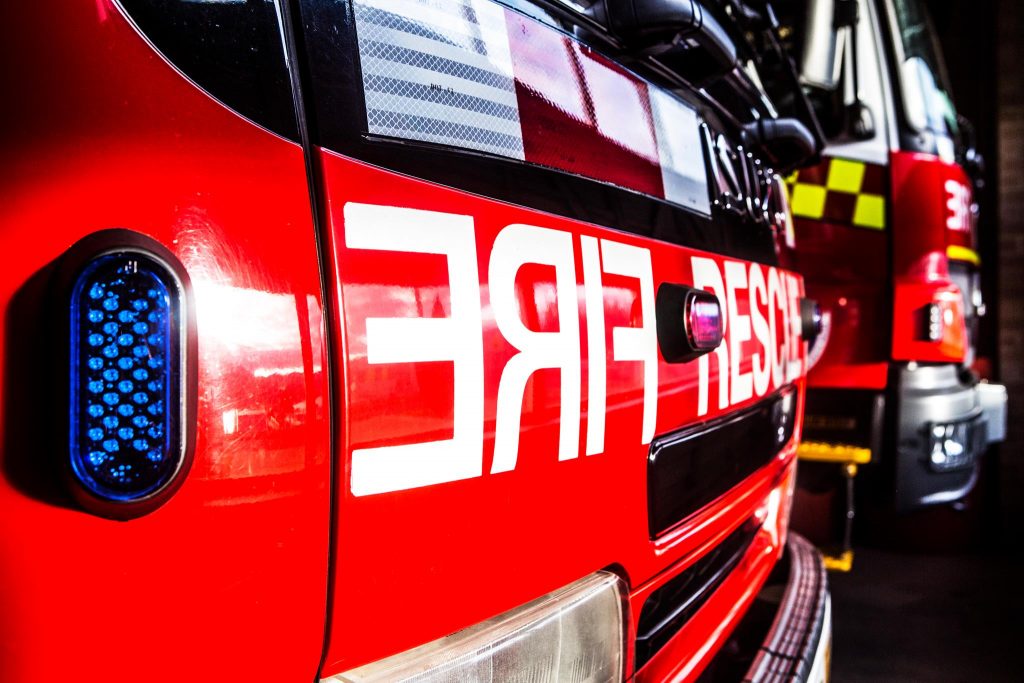 Emergency Services have been kept busy on the Hunter’s roads this afternoon, with two vehicles catching alight within minutes of one another.

On the New England Highway at Tarro at 12.54pm, a van caught alight, affecting traffic in both directions.

Meantime, just after 1pm, a truck also caught fire on the Pacific Motorway at Morisset.

Work to extinguish the blaze meant all southbound lanes of the M1 were closed for part of the afternoon, with traffic diverted via Palmers Road at Ryhope.

A spokesperson from Fire & Rescue said the truck was carrying a heavy load of steel at the time, and it was suspected the fuel tanks were involved in the incident.

Luckily, no injuries are currently reported by NSW Ambulence at either incident.