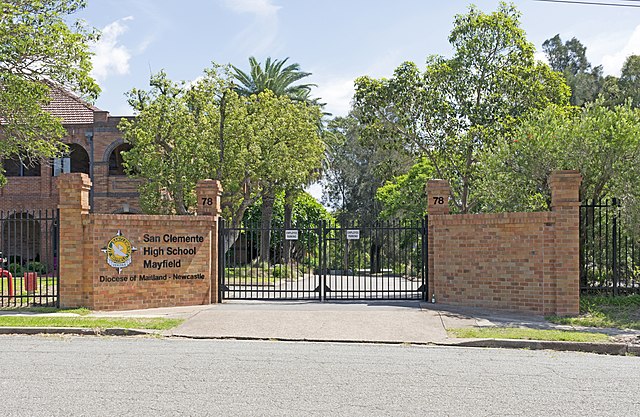 Catholic School teachers from across the Hunter aren’t turning up to work today, fed up with low wages, staff shortages and a lack of support.

The Independent Education Union (IEU) is leading the charge with a rally at Wickham Park in Newcastle this morning, one of ten happening across NSW.

Some 18,000 teachers and support staff from the 540 Catholic diocesan schools are on strike all day for the first time since 2004.

The IEU are calling for teachers to be paid what they’re worth with an increase of 10% to 15% over two years, give support staff a far deal, cut down on the paperwork teachers have to do which they say takes time away from teaching, allow two hours release from face-to-face teaching per week to plan and to end staff shortages.

“But uncompetitive salaries, unsustainable workloads and crippling staff shortages have pushed them beyond their limits.”

The IEU, said they are eagerly awaiting the handing down of the NSW Budget on 21 June to see if, as Premier Dominic Perrottet has hinted, the government will lift its meagre 2.5% pay cap, in place since 2011.

This pay cap applies to NSW public servants, including government school teachers. While Catholic employers are not legally bound by it, they have a long tradition of taking their cue from it.

“We call on all 11 dioceses to make a realistic pay offer to teachers to meet our claim of a 10% to 15% increase over two years. No other Catholic employer among the 11 dioceses has matched this move,” said Mark Northam.

“If there is no improved offer after Friday, the IEU Executive will meet to consider further industrial action,” Northam said. “If at first we don’t succeed …”.

The rally at Wickham Park kicks off at 10am.

catholic schoolfair payNewcastlestrike
Previous ArticleMan charged over crash that killed two people at Tea GardensNext ArticleElectricity prices on the up, some households eligible for help