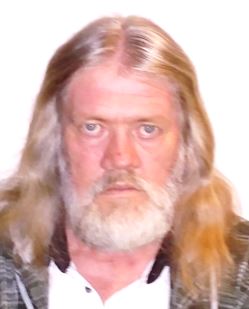 Police are appealing for help in locating Patrick Murphy who was last seen at Morisset.

Lake Macquarie Police say the 57-year-old was last seen around 4:30pm on Wednesday leaving Morisset Hospital and they were notified after he failed to return from a planned outing.

There are concerns for Patrick’s welfare as he has chronic medical conditions.

He’s described as being Caucasian in appearance, with olive skin, as having long grey/brown beard.

He has distinctive tattoos of a Grim Reaper and skull on his right shoulder, a tattoo of a wizard on his right upper arm and words ‘PALM’ and ‘Apoll’ on his left arm/shoulder.

Patrick was last seen wearing a blue hoodie with dark coloured track pants and is known to frequent the Singleton, Rutherford and Metford areas.

Anyone who sees Patrick is urged to contact police or Crime Stoppers.