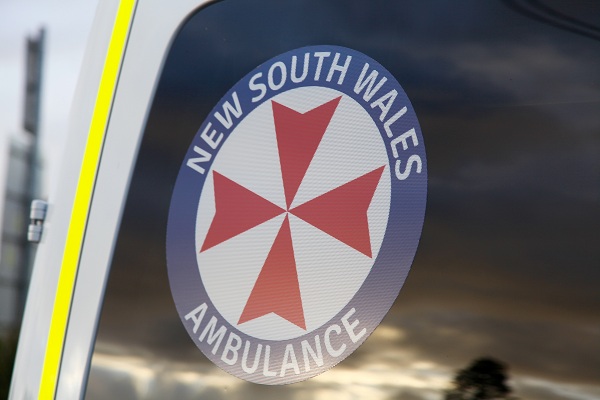 Two people have been taken to hospital as a result.

NSW Ambulance says five people in total were treated at the scene, before two of those were transported via road to the John Hunter Hosptial.

One person was trapped for some time before emergency services arrives.

The incident caused significant traffic delays southbound as one of two lanes was closed near the Mandalong Road interchange. The crash has since been cleared and the road reopened.

It comes after the stretch of road was closed on Thursday after a truck caught alight just after 1pm.

Work to extinguish the blaze meant all southbound lanes of the M1 were closed for part of the afternoon.

A spokesperson from Fire & Rescue said the truck was carrying a heavy load of steel at the time, and it was suspected the fuel tanks were involved in the incident.