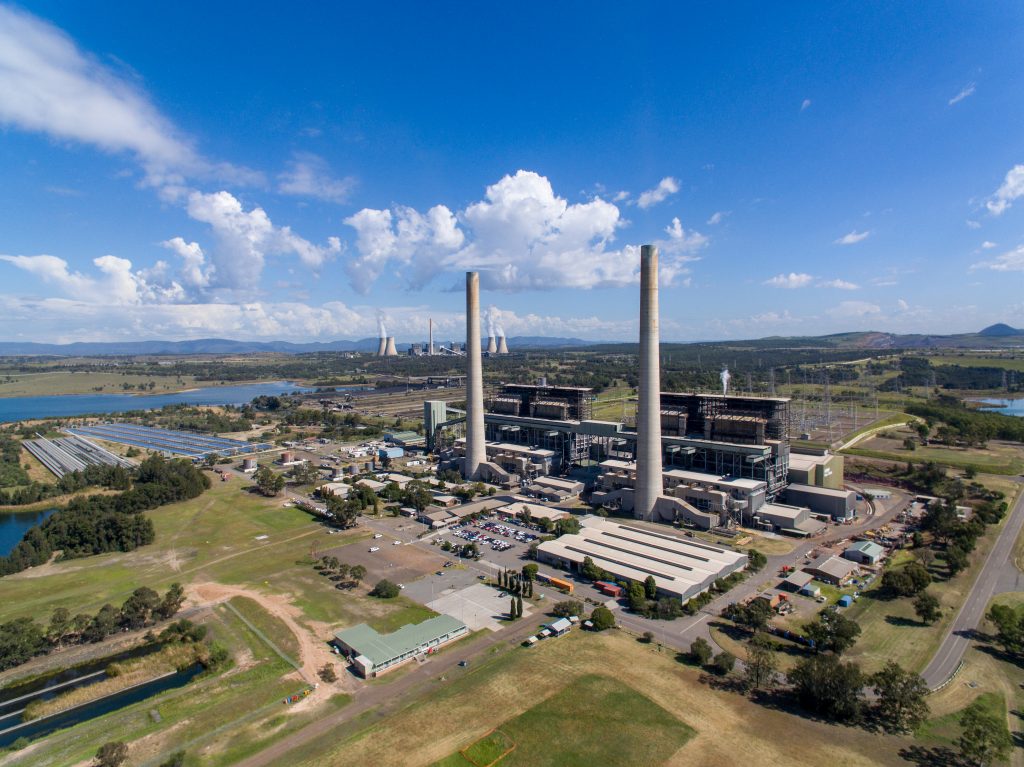 Pressure from Australian tech billionaire Mike Cannon-Brookes has pushed energy company AGL to walk away from their planned demerger of the company.

The energy giant announced to the stock exchange this morning the board had decided not to go ahead with the demerger plans.

The plans would have seen the company in two creating AGL Australia for the energy retail side of the business, and Accel Energy for the electricity generating side of the business including their coal-fired power stations like Liddell and Bayswater in the Upper Hunter.

Cannon-Brookes has been calling for the demerger to be dumped since launching an unsuccessful takeover bid of AGL earlier this year. He wants to see the coal-fired power stations shut early, by 2035.

“The Board of AGL Energy continues to believe that the Demerger Proposal offers the best way forward for AGL Energy and its shareholders, and this was also the view of the Independent Expert. However, the Board believes this path is no longer available.”

“AGL Energy believes that the Demerger Proposal would have been supported by a majority of shareholders, both retail and institutional, many of whom are long term holders of AGL Energy shares.”

“However, having regard to anticipated voter turnout and stated opposition from a small number of investors including Grok Ventures, AGL Energy believes the Demerger Proposal will not receive sufficient support to meet the 75% approval threshold for a scheme of arrangement.”

In these circumstances, the AGL Energy Board considers that it is in the best interests of AGL Energy shareholders to withdraw the Demerger Proposal.”

At the same time, AGL announced CEO Graeme Hunt would be stepping down from his position as well as two other board members.

“While the Board believed the Demerger Proposal offered the best way forward for AGL Energy and its shareholders, we have made the decision to withdraw it,” AGL Energy Board Chair Peter Botten said.

“The Board will now undertake a review of AGL’s strategic direction, change the composition of the Board and management, and determine the best way to deliver long-term shareholder value creation in the context of Australia’s energy transition,” he said.

Wow. A huge day for Australia 💚💛

Had to sit down & take it in. This live shot couldn’t be a better metaphor for a better, greener path ahead 🌱

We embrace the opportunities of decarbonisation with Aussie courage, tenacity & creativity.

Lots of work but we CAN do this 👊🏻 pic.twitter.com/mSCQl554C0