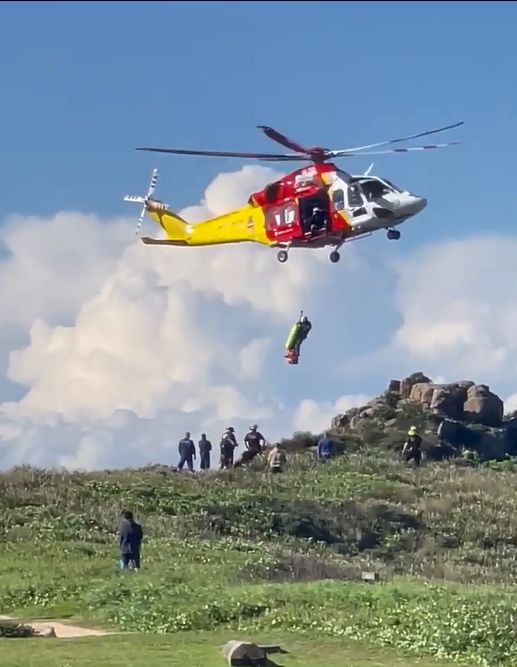 The helicopter was called to Fisherman’s Bay early yesterday morning after a woman fell six metres from a rock face while abseiling.

The helicopter’s Critical Care Paramedic and Doctor were winched onto the rocks beneath the rock face and treated the woman before winching her out on a stretcher.

She was airlifted to the John Hunter Hospital and was last reported to be in a serious but stable condition.