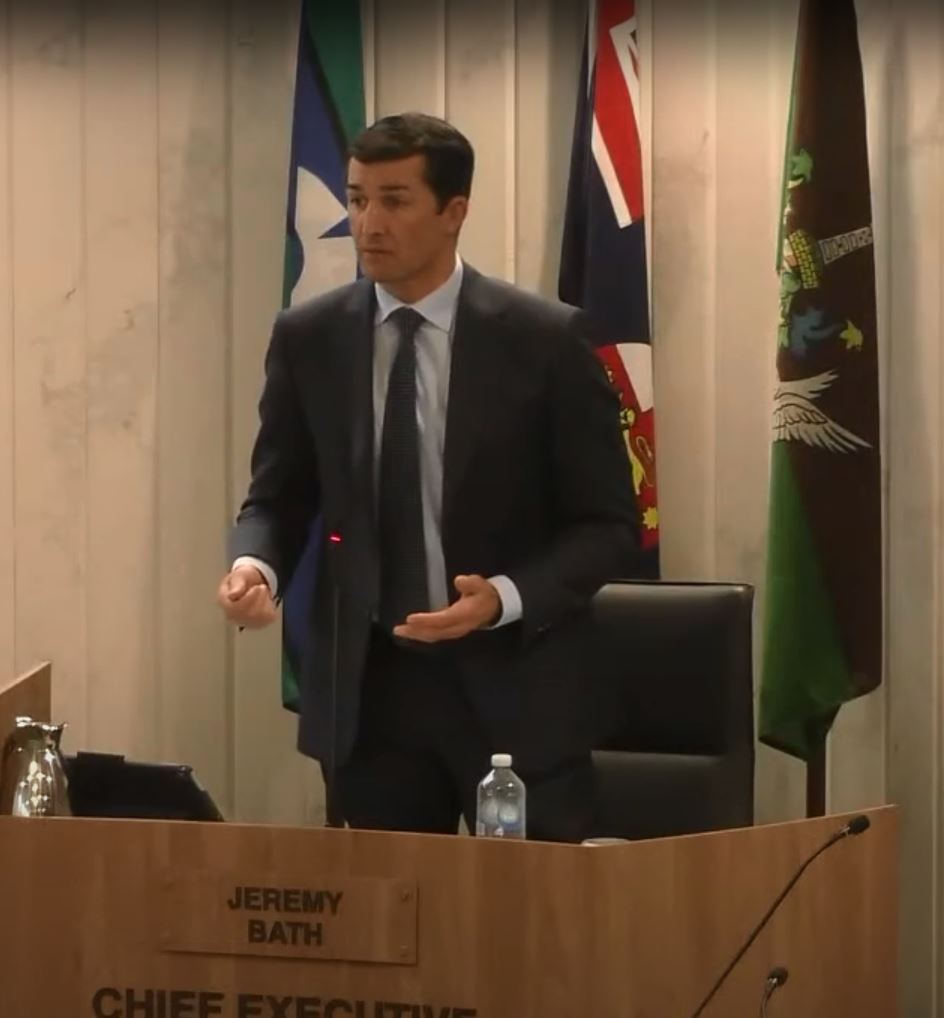 Newcastle Council has beefed up it’s online security after it was targeted by scammers who made off with hundreds of thousands of dollars.

Hackers gained access to Council’s email system in August 2019 with a phishing scam and sent out fake invoices directing payments to a dodgy bank account, losing the city almost $250,000.

But the bulk has been recovered through insurance, with Council carrying a motion at last week’s meeting to write off the sundry debt.

“We have written, developed and implemented a cyber security policy and framework,” Mr Bath said.

“We are exceptionally vigilant today in terms of the area of cyber security.”

Greens Councilor John Mackenzie, who sits on Council’s audit and risk committee said there’s been significant progress on 38 external audit recommendations made in the fallout from the attack as well.

“34 of those have been implemented since that time, there is four remaining outstanding and they are as far as I’m aware fully on track,” Cr Mackenzie said.

“I think it’s critical to understand the extent that this issue has been taken seriously by this organisation.”