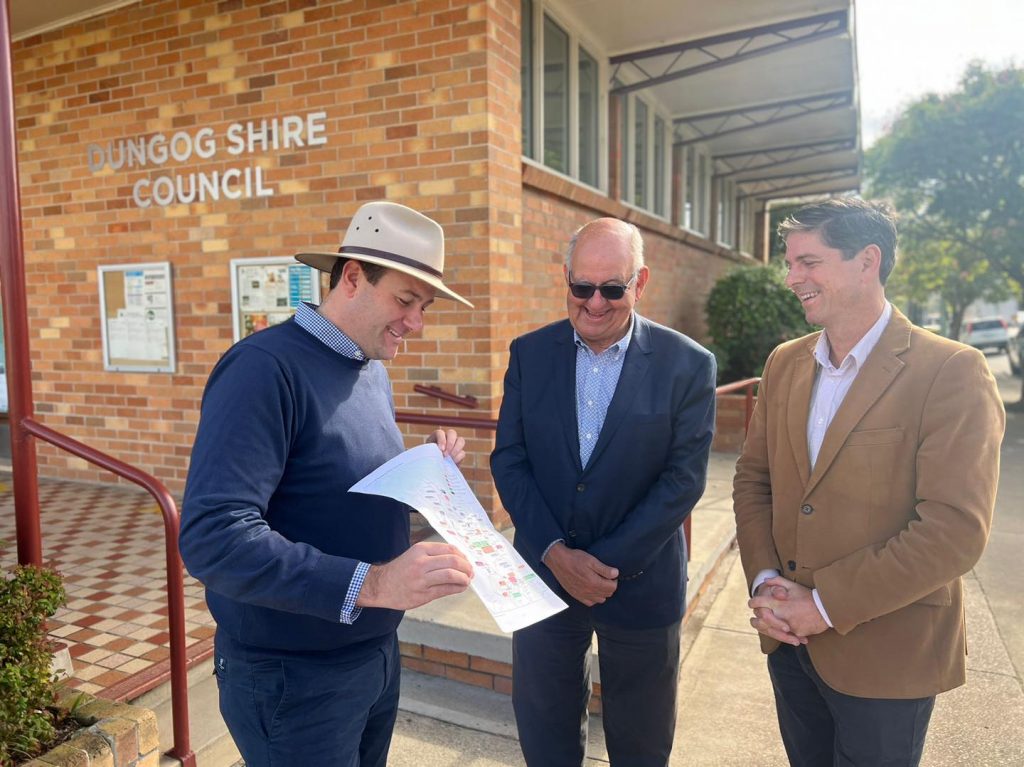 Some of Dungog’s most notorious roads are getting much needed TLC thanks to NSW and Federal Government funding finally being put to use.

During the Upper Hunter by-election, the NSW Government announced $25 million to upgrade and improve several roads in the Dungog Shire.

That money is now being put to projects, and Upper Hunter MP Dave Layzell said the work is expected to be completed by mid-2026.

“One of the first major projects is a $3.1 million upgrade of Stroud Hill Road, including widening and stabilising 2.85km of pavement for a safer and more reliable journey, which is expected to be completed by early-2024, weather permitting.”

“These bridge replacements will provide improved access to schools, services and jobs as well as increased freight connectivity and road safety in the community,” Dave Layzell said.

“This includes work currently underway on Archinal’s and Saxby’s bridges, which are due to be complete in coming months, with all 23 bridges expected to be completed by April 2024.” 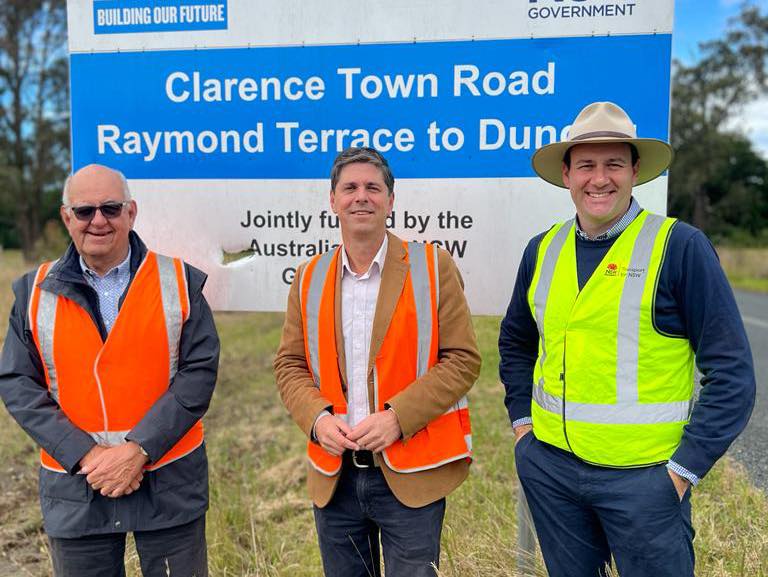 Minister for Regional Transport and Roads Sam Farraway was in Dungog this week with Dave Layzell and said freight would also see benefits from the upgrades across the region.

“We’re continuing to improve outcomes for freight through the Fixing Country Roads program, which has funded five projects across the Shire worth $24.5 million, including the new Tillegra Bridge, which is saving truck drivers a 46 kilometre detour between Salisbury and Dungog since it opened in 2021.”

“Council is also receiving funding from the NSW Government’s Fixing Local Roads program, with $6.6 million to complete vital works in the area, including $1.5 million for Salisbury Road and $924,000 for Flat Tops Road – both of which were opened to traffic in April.”