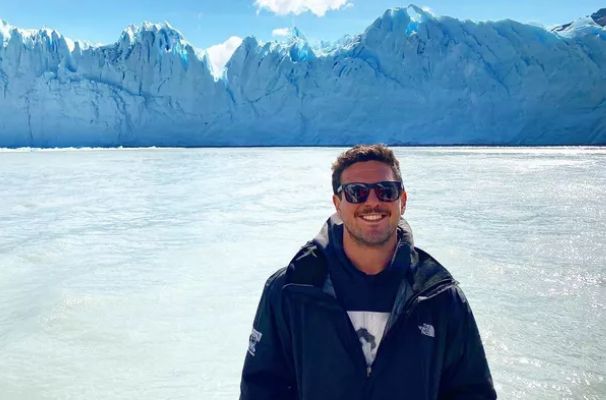 The man who was injured at a Lake Macquarie mine in May is still recovering in hospital after suffering a significant spinal injury.

Jay Stevens suffered the injury while working underground at Mandalong mine on May 17. It”s understood that he and another worker were injured when a pipe exploded.

Jay was flown straight to the Royal North Shore Hospital in Sydney where he was put into an induced coma. Doctors discovered Jay’s C5 and C6 veterbrae had been significantly damaged.

He underwent surgery and is now awake. Jay has limited arm movement though and it’s too early to say what his long-term recovery looks like.

Family friends, the Jeffrey family started a Go Fund Me page to raise money for Jay’s recovery, but also for the Spinal Cord Injury Unit at Royal North Shore Hospital.

On that page the Jeffrey family said:

“For anyone who knows Jay, knows and loves his positive and uplifting attitude – he makes everyone feel welcome and can put a smile on anyone’s face. Jay is a talented football player of the Kurri Kurri Bulldogs club, keen surfer, motorbike rider, able to pick up any sporting implement and be brilliant at it – and a globetrotter seeing the world.

The Jeffrey family have started this campaign to support Jay, Jack and Judy. Any funds raised will go directly to the Stevens family to help meet their needs and living expenses and any other support required for Jay’s ongoing recovery.

After speaking with Jay today, he has advised he would like to make a donation of a portion of any funds raised, to contribute to the Spinal Cord Injury Unit at Royal North Shore Hospital.”

When NewFM contacted the mine owner Centennial Coal after the incident a spokesperson said:
Employee assistance providers have been on site and are working with the all employees impacted by this incident.
Mine inspectors returned underground today and are continuing their investigation. Mining has ceased in the area near the incident.
To contribute to the Go Fund Me page had to: https://www.gofundme.com/f/supporting-jay-stevens-spinal-injury-recovery
jay stevenslake macquariemandalong mine
Previous ArticlePremiership winners sign on with Knights NRLW sideNext ArticleDrink driver had children in car