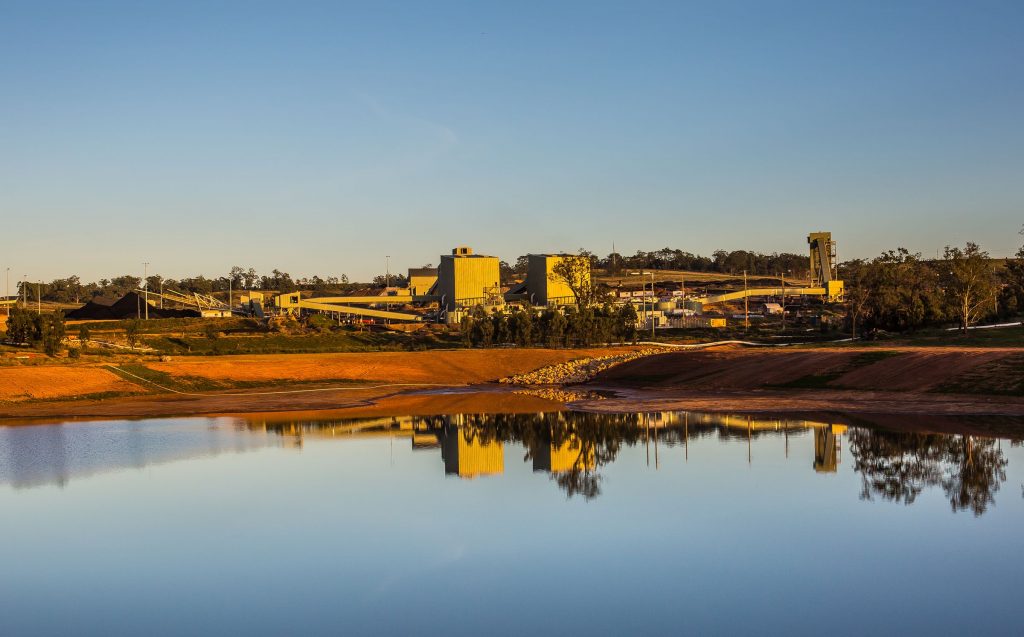 The Independent Planning Commission (IPC) will hold a public hearing next month into the proposed expansion of the Mount Pleasant mine at Muswellbrook.

Earlier this week the NSW Department of Planning and Environment recommended the project for approval that will extend the life of the mine from 2026 to 2048 extracting an additional 247 million tonnes of coal.

The extension would also include upgrades to various parts of the mine to support the additional coal extraction and employers.

The project is classified as a State Significant Project.

In the Planning Department’s consideration of the project, they received 250 submissions from the public on the proposal. 140 of those were against the project, mainly due to the additional greenhouse gas emissions that would be emitted from the mine site should it be expanded.

The Department looked at various issues they found with the $950 million project including noise, air quality and greenhouse gas, water resources and biodiversity but ultimately believed it should be approved.

The IPC will hold their public hearings online on July 7 and July 8.

Registered speakers will participate virtually, for more details and how to apply to be a part of the hearing head to: https://www.ipcn.nsw.gov.au/projects/2022/05/mt-pleasant-optimisation-project-ssd-10418