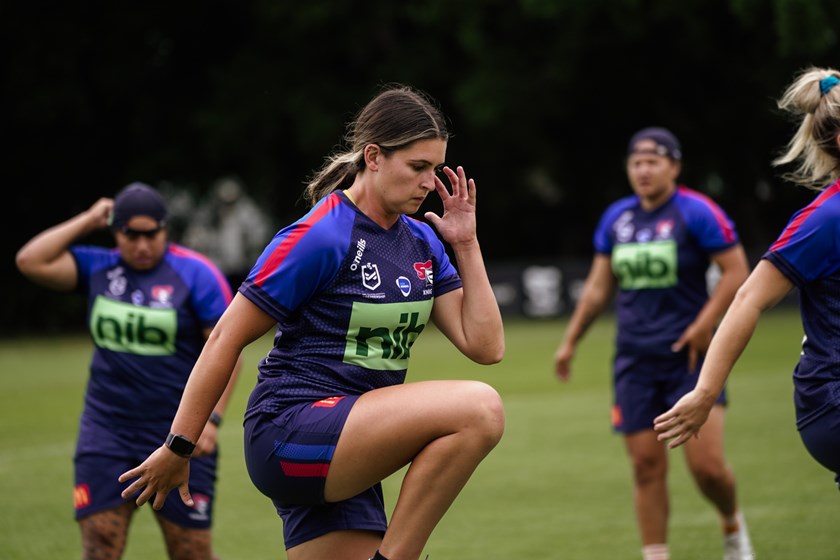 The Newcastle Knights have confirmed five players who will be staying on the NRLW side from the inaugural season earlier this year.

Bobbie Law and Kyra Simon are both Hunter products; from Nelson Bay, Law played in all five games of the inaugural NRLW season, was recently part of the NSW Sky Blues extended squad and played for the Indigenous All Stars.

Local product Kyra Simon has progressed through the Knights pathways system and will again line-up for the Knights in the 2022 competition.

Having played Indigenous All Stars earlier this year Simon has developed into a strong defender who will help solidify the Knights middles and rucks defence.

Tamika Upton and Romy Teitzel have been selected in the 22-woman squad for the clash with the NSW Blues on June 24 in Canberra.

The Queensalnd side will get together next weekend before assembling for camp on June 16 on the Gold Coast.

Last week the Blues announced Millie Boyle, Kirra Dib and Caitlan Johnston would be on the NSW team.

Scone’s Yasmin Clydsdale (Meakes) who just joined the Knights NRLW side from the Roosters, is also on the Blues team.