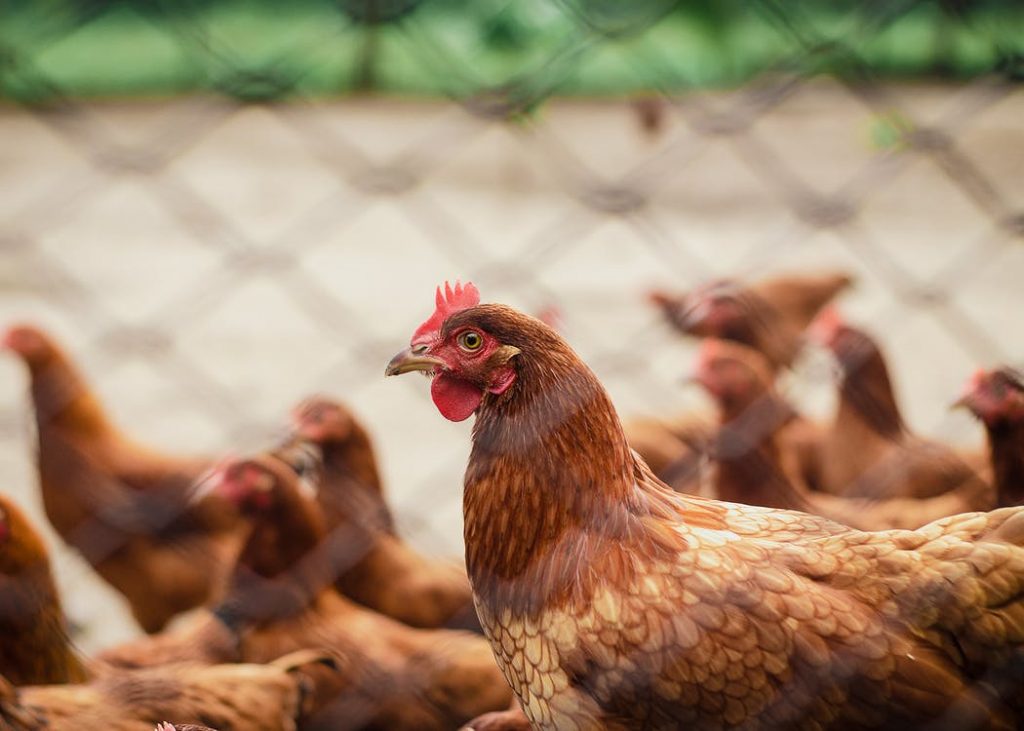 A farm, just south of Newcastle has been fined by the Environment Protection Authority for incorrectly disposing of dead chickens.

The owner has been slapped with a $7,500 penalty for burying the chooks onsite, instead of securing them in a bio-security bin and sending them to a disposal facility.

The EPA says the owner had asked twice during the planning process to dispose of dead chickens on the premises, but permission was refused both times.

Officers attended the property at Kulnura on May 10, where they found partially buried dead chickens in paddocks behind the animal accommodation sheds.

The owner had also breached several other licence conditions, including open burning of waste, incorrect manure and chicken bed waste storage and failing to maintain a collapsed sediment dam wall to avoid sediment washing to nearby properties and waterways.

They’ve been ordered to remove all of the carcasses from the site.