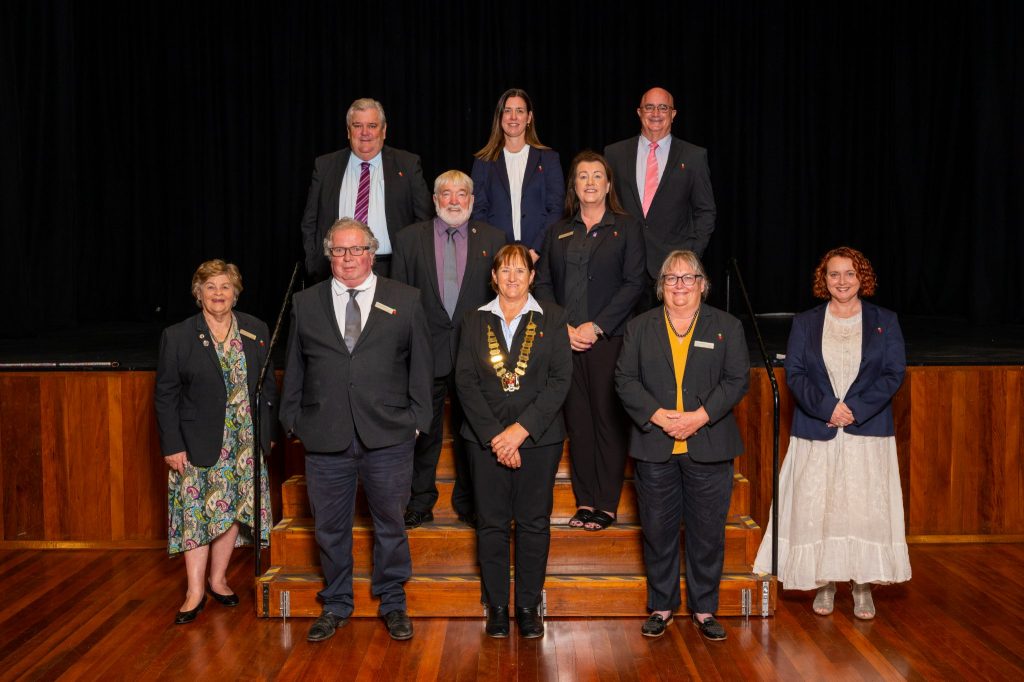 Singleton is heading back to the polls in July for a second go at their Local Government Election.

The Supreme Court ruled the December local government election outcome was void because 55 of the 2467 ballots lodged through the online voting system, iVote, failed to be counted. The Court found that if they had been counted the outcome of the election could have been different.

The by-election will be held for Singleton Council on Saturday 30 July to fill nine councillor positions and everyone must be enrolled by 20 June.

General Manager Jason Linnane said it was an unfortunate situation for all the candidates involved in the December election who now must contest another campaign, as well as voters following so closely behind the Federal election.

“I reinforce the judgement of the Supreme Court that there was no failing or misconduct on the part of Council or the candidates in the situation we now find ourselves,” he said.

“Council recognises another election is frustrating and disappointing for the candidates involved, and everyone in our community who must now vote in a third election in less than a year.”

“However, we respect the decision of the court and the protection of democracy.”

“I encourage anyone interested in serving the community to nominate to be part of our elected council, and all of our registered voters to turn out on 30 July in the spirit of democracy and in the best interests of our community.”