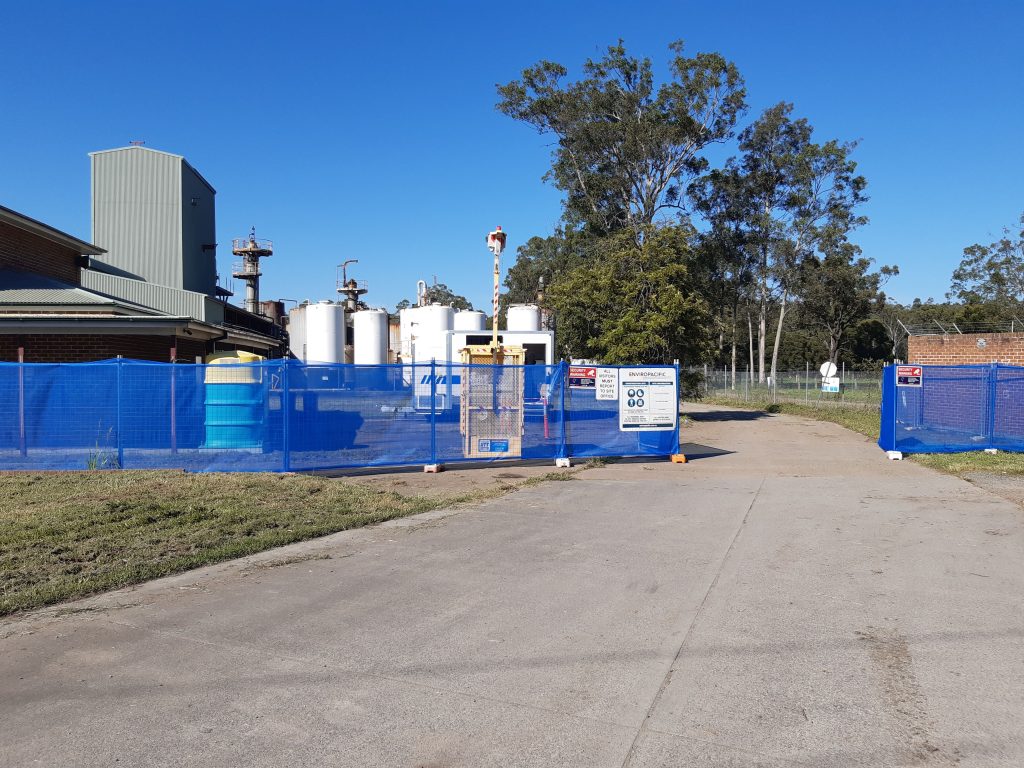 It has been plaguing Rutherford locals for years, but clean up of the contaminated Truegain waste oil refinery is finally set to get started.

The NSW Government has bought the abandoned facility and will work with the Environment Protection Authority to demolish the site and remediate the soil and groundwater in two stages.

It comes after Truegain was caught out releasing millions of litres of toxic PFAS chemicals into local sewers and waterways before going bust in 2016.

The former owner and Truegain Director Robert Pullinger is still embroiled in legal proceedings at the Land and Environment Court after being fined, convicted and ordered to pay the EPA more than $1.2 Million to help cover remediation costs before being declared bankrupt in October last year.

The multi-million dollar task of mopping up the contamination has now fallen to the state government.

“The shocking pollution at the Truegain site was one of the cases that led to the NSW Government’s recent legislative changes, which will help ensure similar circumstances are prevented in the future,” Mr Griffin said.

New powers mean the EPA prevent those responsible for contamination and pollution from walking away from the clean up and ongoing management.

Minister for Planning Anthony Roberts said Property & Development NSW had taken over the site, and will head up the remediation project under the expert eye of the EPA.

“Remedial work will soon get underway, where we will once again collaborate with the EPA, which performs a regulatory role to ensure all works are being undertaken to the required standard,” Mr Roberts said.