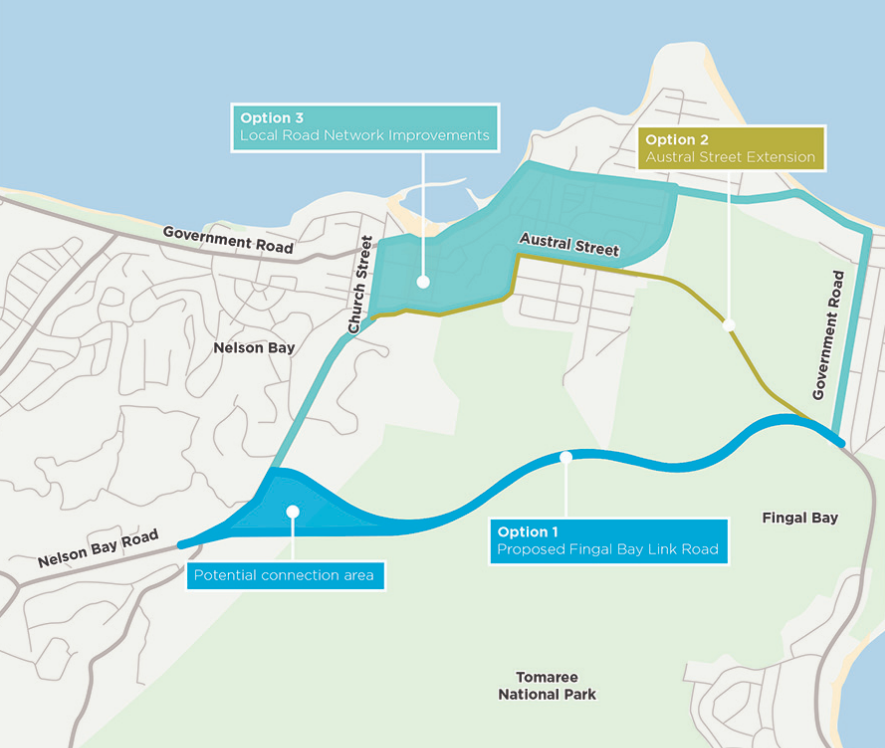 It was promised by the Liberal Party in the lead up to the 2019 state election. After their win in government but their loss in the seat of Port Stephens, the Liberal duty MLC for the Hunter at the time, Catherine Cusack, extraordinarily announced the $188 million road would not be built.

24 hours later, NSW Premier at the time, Gladys Berejiklian re-announced the governments commitment to the project.

The project was open for feedback on three potential routes back in November 2020 and according to the State Government’s own website, Transport for NSW were due to report back on the outcomes in 2021.

Port Stephens MP Kate Washington says the project has stalled with no explanation and has highlighted the delay in the parliament this week, calling for the road to be put back on track.

“After more than three years, no route or construction plans exist for the Fingal Bay Link Road, and less than $3 million has been budgeted for the project – less than two per cent of what was promised.

“Calls on the Liberal Government to come clean with the community about their fake promise to build Fingal Bay Link Road,” Ms Washington said.