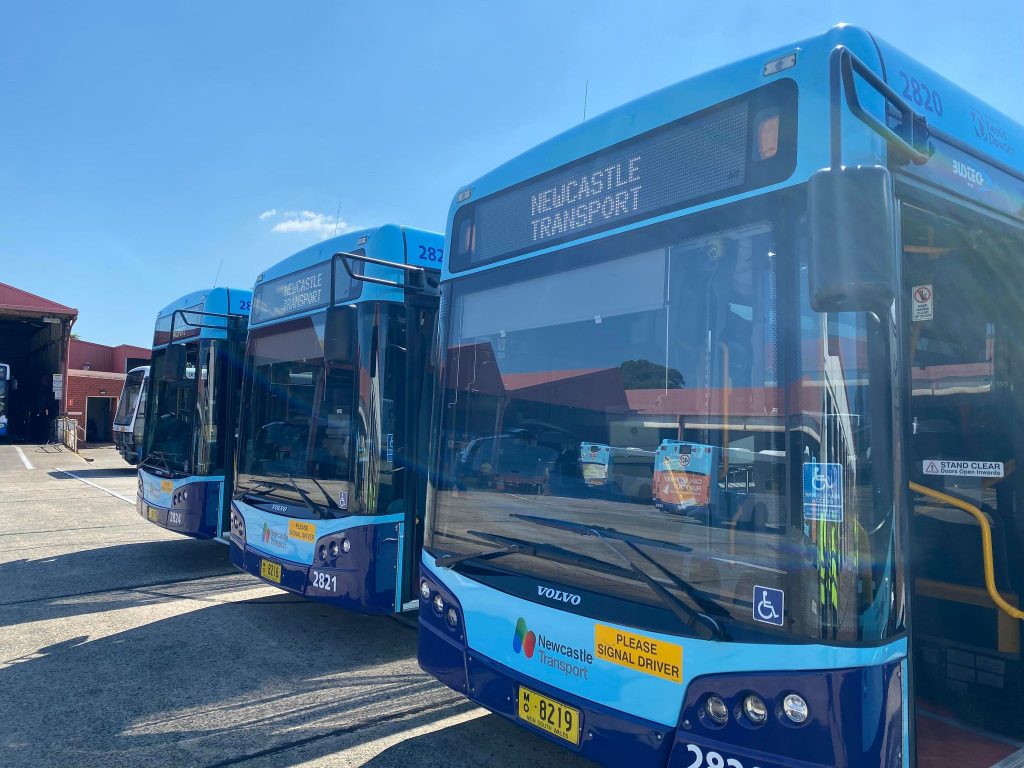 Local bus drivers are fed up with failed negotiations with one of the regions private bus operators, and now they’re walking off the job.

Keolis Downer and the Rail Tram and Bus Union have come to a deadlock over a dispute about a seven per cent pay increase over two years.

It means buses will be off the road from 2am Monday morning for 24 hours. This will be followed by drivers turning off the Opal card readers on Tuesday.

It comes after the Union called off action yesterday where drivers were going to refuse payment, after the transport operator threatened legal action.

“We find ourselves back at square one when it comes to negotiating the Enterprise Agreement with Keolis Downer.

“A seven per cent increase over two years to help offset cost of living pressures is a fair ask from drivers who just want to earn a decent living wage.

“All of this could be avoided if Keolis Downer would budge from the original insufficient offer made to drivers, which would see their wages go backwards.

“The private operator’s solution was to then tell members they could earn more if they worked more, what an insult,” Mr Jaggers said.