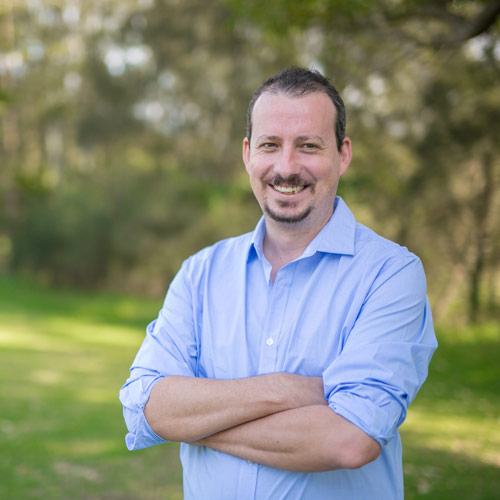 There will be no limit on the number of taxis in NSW, with taxi licenses no longer able to be bought and sold under major reforms announced by the state government.

Previous ArticleFacial Recognition, is it Everywhere? Tech Talk with Geoff QuattromaniNext ArticleMan in court over spate of break-ins at Merewether