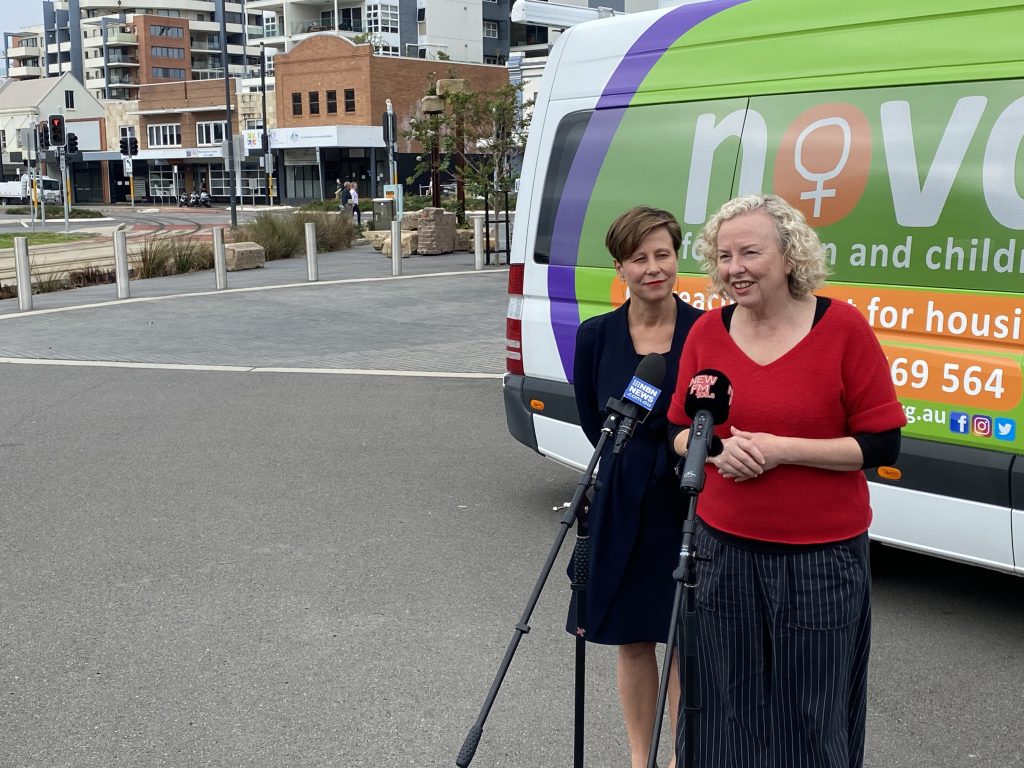 The federal seat of Newcastle, which has only been held by Labor since federation in 1901, has now been declared the governments safest in the country.

On the two party preffered count following the election, Sharon Claydon holds the seat on a margin of 18 per cent.

It puts her ahead of the second safest seat – Prime Minister Anthony Albanese’s seat of Grayndler – by 0.9 per cent.

The ABC’s election analyst Antony Green unveiled the 2022 Post-Federal Election Pendulum on Sunday night, highlighting the margins of all electorates across Australia.

In an interesting look at the Hunter overall, Ms Claydon’s neighbouring Labor colleagues in Paterson, Hunter and Shortland sit within the party’s most marginal seats.