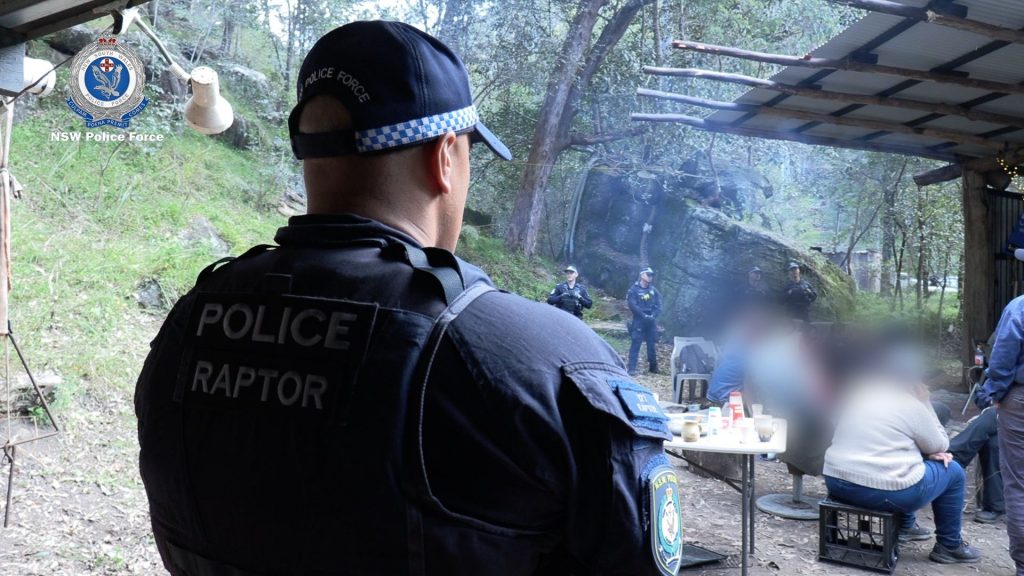 A Singleton Shire man is among seven people arrested following a police operation to prevent an unauthorised climate protest in Sydney next month.

The NSW Police Force established Strike Force Guard in March this year to prevent, investigate and disrupt unauthorised protests across the state.

Climate activist group Blockade Australia were responsible for a number of protests in Newcastle in November last year that forced the stoppage of coal trains going in and out of Kooragang Island as protestors hung off heavy machinery and shut down equipment.

Undercover police have been monitoring the protest group at a private camp site on Putty Road at Colo north west of Sydney when they were approached by a group of people.

Police will allege in court the officers were surrounded by a group of people and the tyres of an unmarked police vehicle were damaged, rendering it undriveable.

“Those police that were attacked feared for their lives. They called for urgent assistance and police from all over the Sydney metropolitan area responded,” he said.

Officers attached to Hawkesbury Police Area Command responded to the incident as well as neighbouring commands and specialist resources including PolAir, the Dog Unit, the Public Order and Riot Squad, Police Rescue, Raptor Squad and Operations Support Group swooped on the area.

Seven people were arrested and taken to Windsor Police Station, others fled into surrounding bushland.