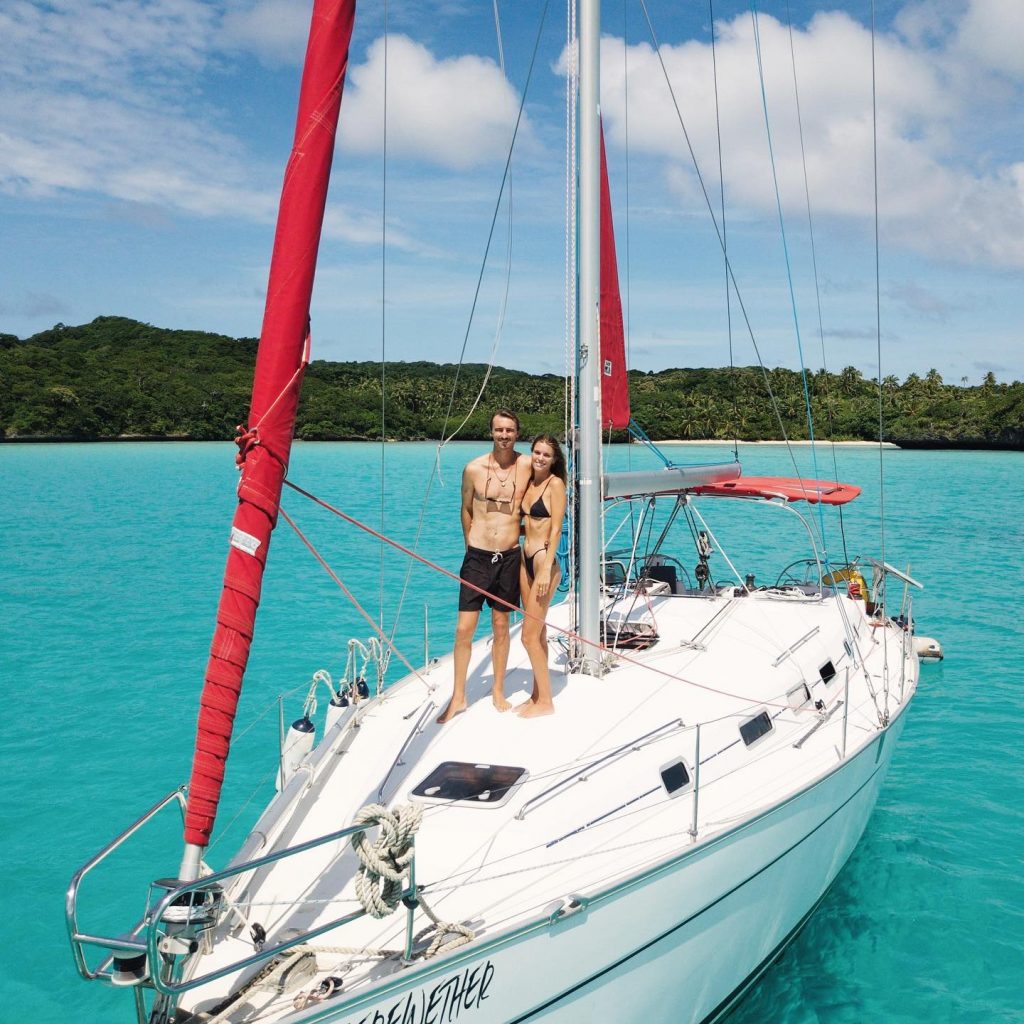 Gillian Summers thought her son was joking when he said he was buying a yacht, naming it Merewether, and sailing around the world with his girlfriend.

Turns out, Keiran Wyse wasn’t joking and he set sail with Isabelle Nee in 2018 on their huge adventure which was only going to be for six months but when the COVID-19 pandemic hit, six months quickly turned into three years.

Isabelle, a Swedish born journalist wasn’t allowed back into Australia due to COVID restrictions, and the pair struggled to get into any of ports around the world due to the pandemic.

So they continued to sail wherever they could taking a little bit of Newcastle with them along the way.

As a mother, Gillian said she was very worried for them at the beginning.

“They’ve done so many thrilling things. I think as a mother, and the mothers will identify, the first month or so for me was just horrible.”

Communication wasn’t always easy, Keiran and Isabelle could only speak to their families when they had an internet connection which sometimes meant sailing around the same islands for days on end to get enough service to call home.

When they did have internet, they’d upload videos to their YouTube channel Sailing Merewether so Gillian got to see a lot of what they had been up to.

“They’ve been locked down in COVID in places like the Caribbean and Tahiti, and they’ve crossed a couple of oceans, a couple of seas, they’ve done the Atlantic, the Pacific, they’ve been through the Panama Canal and done 20 countries,” said Gillian. 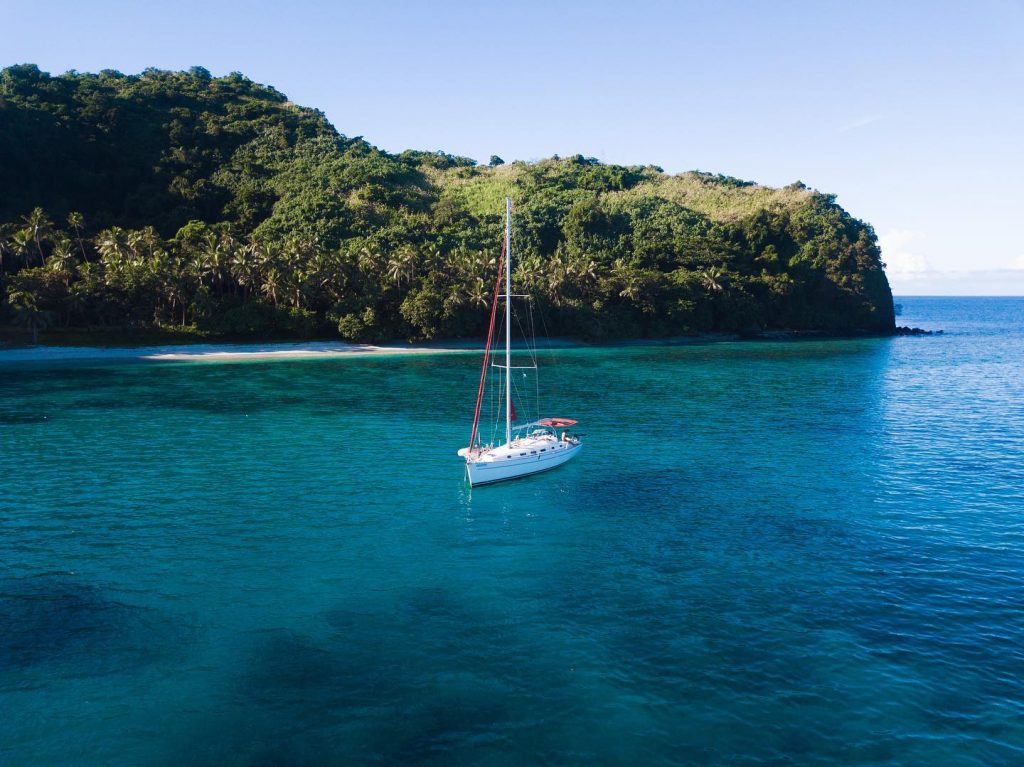 “They sailed through some pretty massive storms, they had to turn all their lights off and go incommunicado at one stage as there was a fishing boat that sailed near them with its lights on at night and they thought it might’ve been a pirate ship. So they’ve had a few close shaves.”

“Dodging pirates, in the jungle with sloths, pulling papaya and wild food off the trees on some islands, and he [Keiran] slashed his hand on the rigging so they had to give him rum and he was stitched up thank goodness by another sailor who was a nurse.”

“I think the most exciting thing was when they went through the jungles and saw the sloths and one of the sloths tried to jump into their boat when they were going into a river!”

Gillian said the hardest part for Keiran and Isabelle was living with each other non stop, on barely any consistent sleep.

“I think the hardest part is living with someone day in day out, the same person 24/7, on a seven metre craft especially when they’re at sea. Between Panama and Tahiti they were at sea for 37 days so you can imagine how sick they got of each other and then they would have to take three hour stints. So they’d be three hours on duty while the other one slept and then they swapped so they never got more than three hours sleep,” she said.

Isabelle and Keiran are coming home today and Gillian said she’s nervous and excited all at the same time.

“I’m down at Honeysuckle Hotel with my welcome home banners, I had a look at the heads first thing, we think they’re coming down the Stockton Bight at the moment. It’s not an exact science, its like waiting to go into labor, but I’m thinking they’ll be here around 10 or 11.”