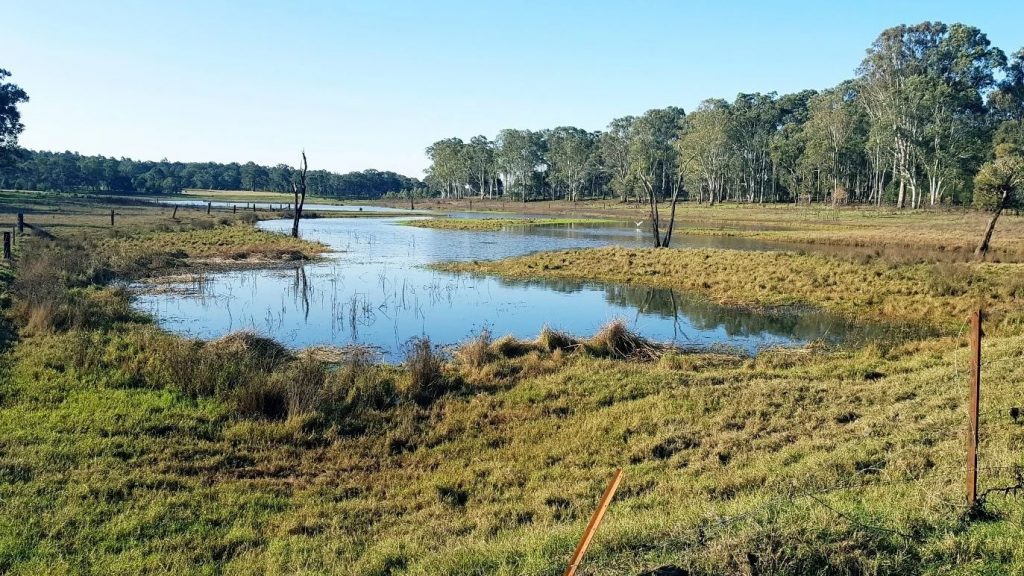 A leading Australian energy infrastructure business has inked a 30-year contract for the transportation and storage of gas in Kurri Kurri.

APA Group announced to the stock exchange yesterday a 30-year Gas Transportation and Storage Agreement and a Development Agreement with Snowy Hydro Limited (Snowy Hydro), to commence the development of a pipeline connection, called the Kurri Kurri Lateral, which will include storage, to the Hunter Power Project.

The $264 million project is expected to be finished by late 2023 once all of the approvals are through and create 400 jobs at the peak of construction.

APA CEO and Managing Director, Rob Wheals, said APA was pleased to be working with Snowy Hydro on the project and are working to make the project hydrogen-blend ready, as well as committing to procuring electric drive compressors to minimise the emissions intensity of operations.

“APA looks forward to delivering this key piece of infrastructure for the Hunter Power Project, which in turn should facilitate further expansion of renewable generation in the National Electricity Market. The current energy crisis has underscored the critical role that gas will continue to play in our energy mix, delivering affordable firming for renewable generation, energy security, and high heat capability for the industrial sector,” Rob Wheals said.

“As coal is withdrawn from the National Electricity Market, natural gas is the workhorse of the energy grid. Its flexibility and reliability ensure it is able to be rapidly deployed and sustained for extended periods, delivering energy security when it’s needed most,” he said.