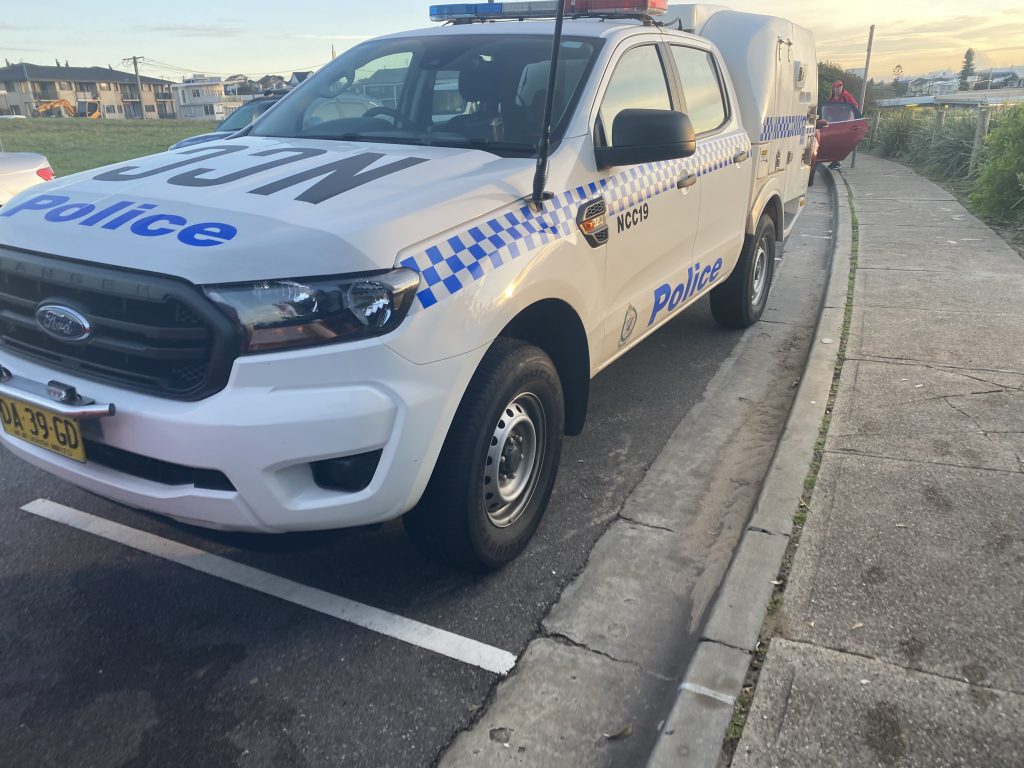 Newcastle Police have intercepted two men in the early hours of Tuesday morning, who were caught breaking into a home, stealing items and attempting to access cars.

They were called to a home on Janet Street around 2:45am with reports the pair had broken in and stolen items.

Patrolling officers – in the area after reports of people trying to open cars – attended the home and viewed CCTV footage of the men.

About an hour later, they arrested the two in Hamilton South, before they were taken back to the station for charging.

The pair were already on strict bail for similar offences.

crimeHuntermerewetherNewcastlepolice
Previous ArticlePedestrian killed after being struck by a truck at MaitlandNext ArticleAfter three years at sea, Novocastrian couple Keiran and Isabelle are coming home