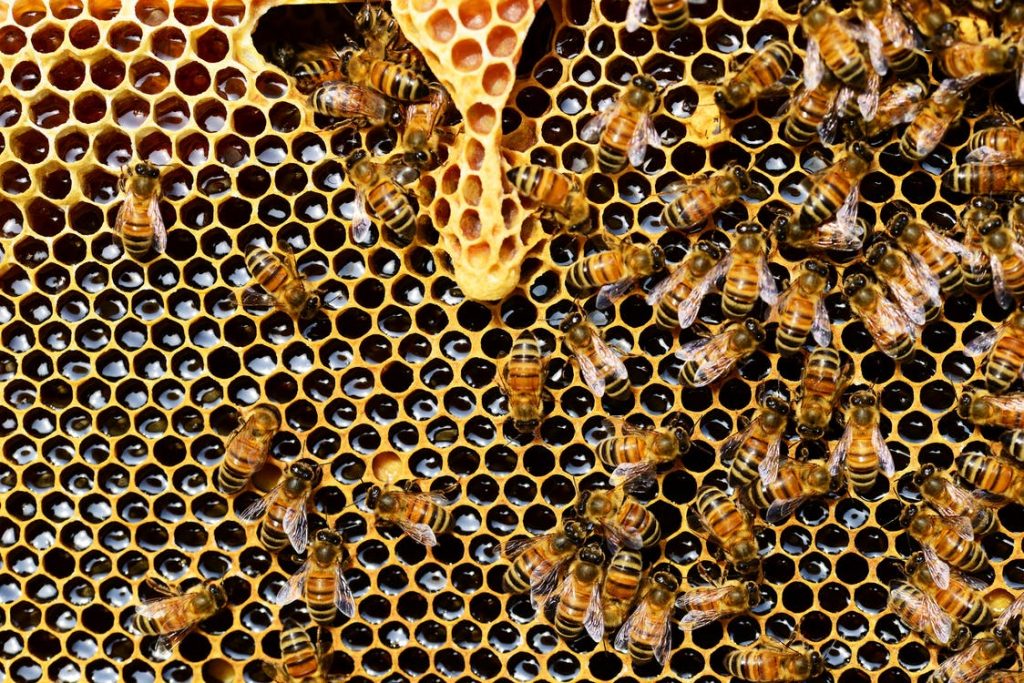 Hunter beekeepers are being urged to safeguard their hives after a serious pest was detected in hives at the Port of Newcastle.

The state government says swift measures have been taken after Varroa mite was uncovered during biosecurity surveillance.

It’s one of the most serious pests for honey bees worldwide.

“We have immediately launched an eradication plan which involved setting up a biosecurity zone, containing the infected hives and euthanising the bees.

“Australia is the only major honey producing country free from Varroa mite and if it has the chance to establish here, it could cost the honey industry more than $70 million a year,” Mr Saunders said.

The Biosecurity Zone covers an area with a 50 kilometre radius of the Port of Newcastle and beekeepers within this zone must not move or tamper with their hives.

Anyone with a hive in the zone must notify the Department of Primary Industries of their location.