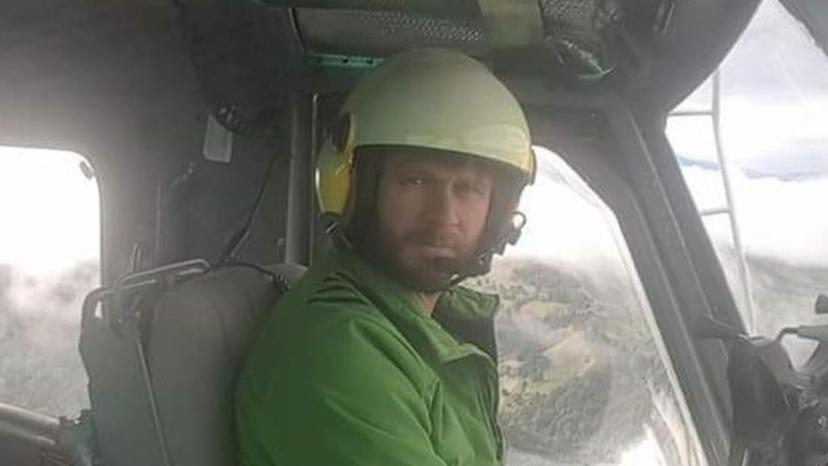 The wife of a man run down at Singleton nearly four years ago has told Newcastle District Court the two people charged over his death have destroyed her life, and her children’s.

31-year-old Joshua Knight was driving a Toyota Hilux at Glenridding just outside of Singleton, in September 2018 with passenger 32-year-old Nicole Mason when they struck Ian Pullen and left him for dead.

The New Zealand firefighter was found on the side of the road.

It took Knight more than three years to admit what he had done.

Initially, Knight and Mason were charged with murder after being accused of returning to the scene later on to “finish the job” with Mason allegedly striking the pilot in the head with an object.

But, those charges were later dropped after a forensic pathologist concluded Mr Pullen would have died from his injuries within 30 minutes of being knocked down, with or without medical help.

The defence barrister said what Knight had done was “an act of bastardry” but Mr Pullen would have died even if he’s called an ambulance.

Mrs Pullen addressed the court describing her heartache over losing her husband of 25 years. She said the family had lost their home because she had no income and she had to fight breast cancer last year without him.