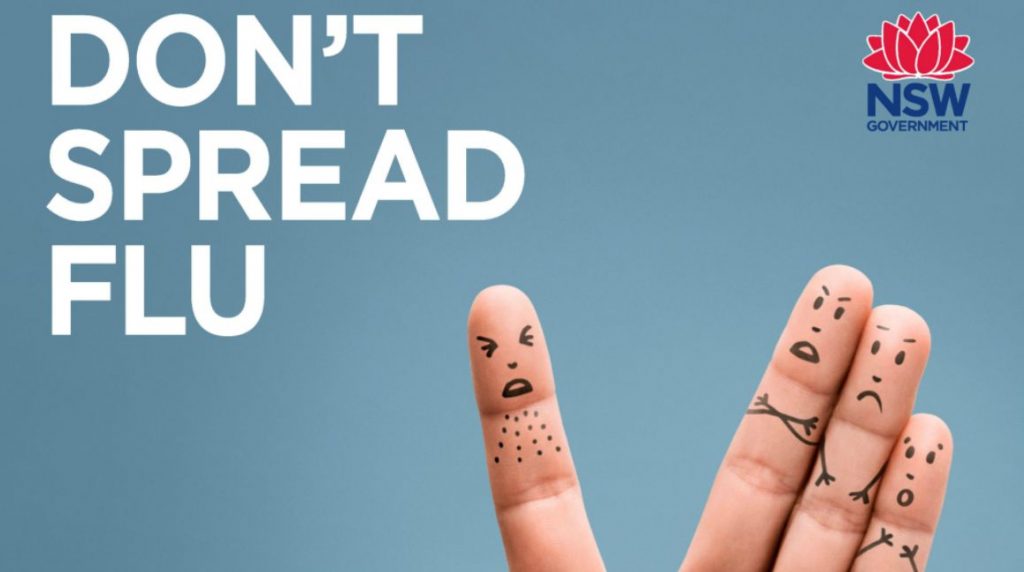 If you haven’t gotten your flu jab yet, the NSW Government is keep them free a little longer to get as many people jabbed as possible.

Initially the government made the flu shots free just for the month of June, but that has now been extended to July 17.

Health Minister Brad Hazzard said the latest data shows only one in four children aged under five has had a flu shot, while the figures are even lower for kids aged five to 15.

“It’s really worrying that just over 18 per cent of children and teenagers have had a flu jab and for kids aged six months to five years, the figure is 25 per cent,” Brad Hazzard said.

“These numbers are particularly concerning given in the last month, four times as many kids have been admitted to Sydney’s two children’s hospitals with flu than with COVID.”

In Newcastle and the Hunter the proportion of children aged between 5 and 15 who have had their flu jab are:

The uptake of the influenza vaccine in adults is equally worrying, with less than 40 per cent of 50 to 65 year olds and only 64 per cent of those aged over 65 having a flu jab.

In Newcastle and the Hunter no Local Government Area has even half of their populations vaccinated against the flu.

The latest figures from NSW Health for the total population vaccinated are:

“More than 1,000 people presented to our EDs with flu-like illness last week and almost 165 were so unwell they were admitted, including very young children,” Dr Kerry Chant said.

“Please take advantage of the offer of the free vaccination to protect yourself against the flu this winter. There is plenty of supply and appointments available at GPs and pharmacies.”