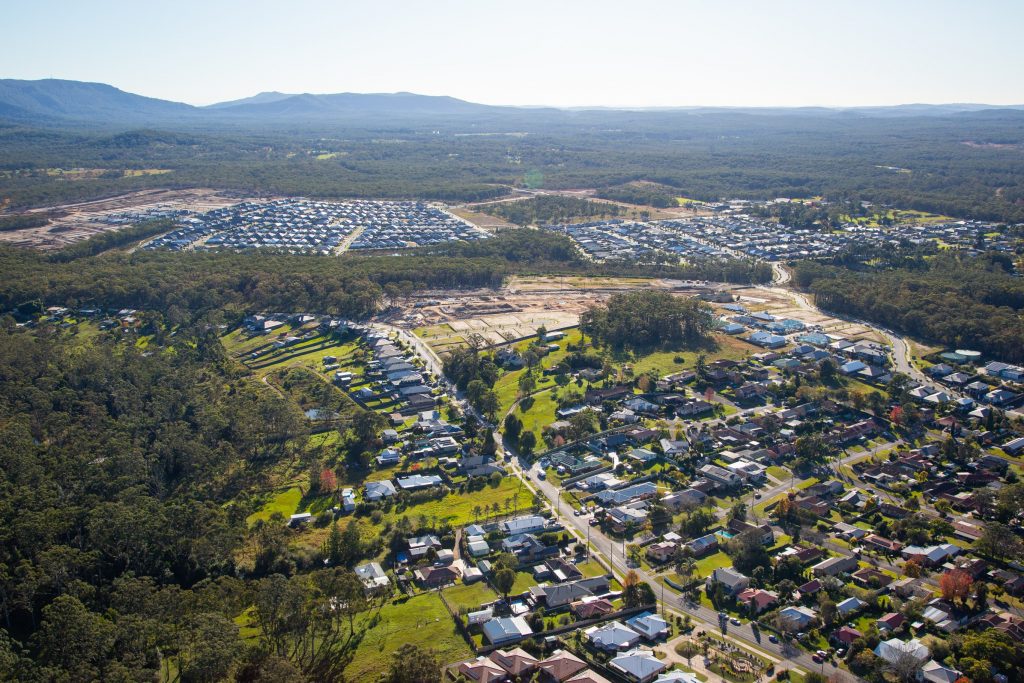 It could be the golden age of developments in Lake Macquarie with a billion dollars worth approved in the last financial year.

Cooranbong topped the charts for development value, cracking the $107-million mark with a number of major subdivisions, as well as plans for new twin service stations on the M1 Motorway.

Belmont, Mount Hutton, Morisset and Cameron Park rounded out the rest of the top five, accounting for about $230-million in developments.

A $37-million seniors housing complex at Mount Hutton was the single most valuable project to be approved in the 2021-22 financial year.

But the boom isn’t all about big developments, with Council figures revealing the overall value of applications saw a slight dip from $1.4-billion to $1.1-billion.

Council Manager Development Assessment and Certification Liz Lambert said it pointed to the number of locals choosing to do improvements around their homes.

“Those figures show there are still plenty of people undertaking home renovations and other relatively minor development works,” she said.

“Developers, investors and, ultimately, families, are recognising the enormous benefits of this part of our city,” she said.

“These are our boom suburbs – excellent lifestyle, close to the lake and the bush, not far from public transport and major road networks, but still relatively affordable.”