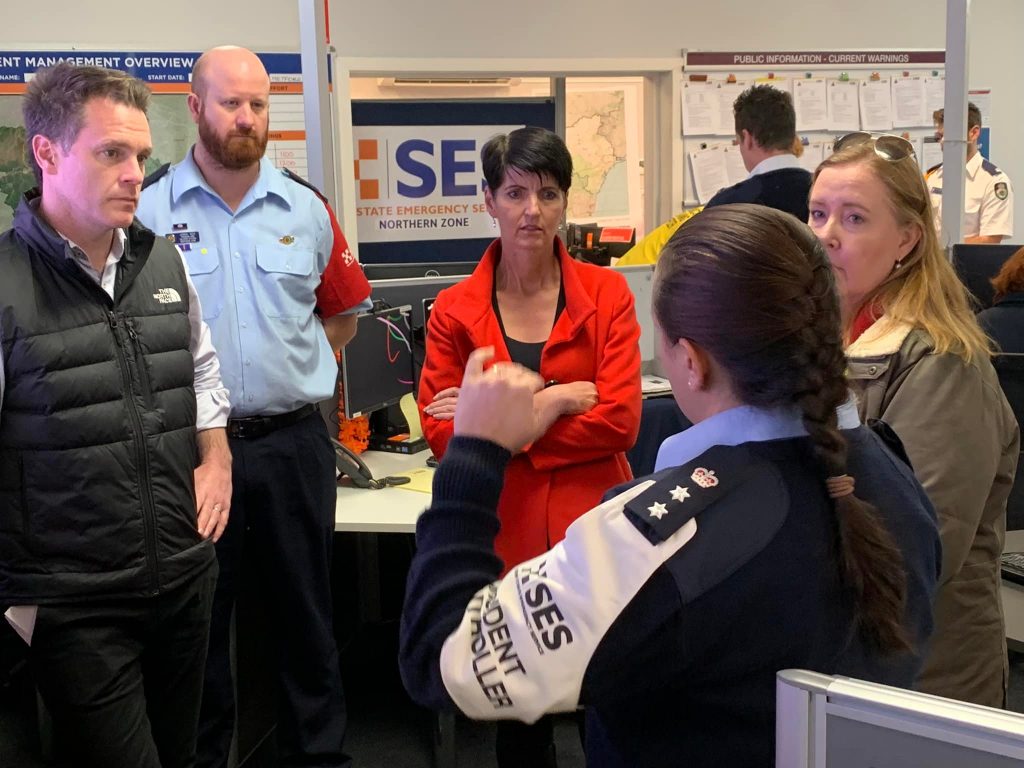 Flooding in the Maitland area over the past week has highlighted some urgent needs according to Maitland MP Jenny Aitchison.

Gillieston Heights remains cut off with around 4,000 people stuck on what is, essentially, an island. Floodwaters have also stranded residents in rural areas like Millers Forest, Duckenfield, Oakhampton, Mount Dee and Lambs Valley.

Jenny Aitchison said you can’t comprehend what people are going through in Maitland, particularly at Gillieston Heights until you see it for yourself.

“I really wanted him to see the extent of the flood coverage and particularly the road issues that we’re experiencing. I think until you actually go over to Gillieston Island, what its now known, you don’t understand how many people are actually living there and how many new homes have come and how many more are on their way and it just gives you an idea of the scale of whats going on,” she said.

“I know there’s a lot of anxiety within the community with how long will the water stay up,”

“What are some of the plans for things like garbage which is starting to become an issue for some residents as they’ve missed their garbage collection now.”

“The community spirit has been really good and the number of people just stepping up out of their ordinary life to become amazing heroes and volunteers is incredible but we need to give them support too because its not something that’s easy to get through.”

Cessnock Road remains covered in water on one side of the suburb, and Testers Hollow is cut off on the other side at Cliftleigh.

“I haven’t got final predictions, its complicated because you’ve got the river up north of Maitland that has to come down at some point and hopefully that is an easy and smooth transition and we don’t get a big hump in the river and then we’ve got the tidal flows and we’re expecting big tides on Thursday and then you’ve got rain. So there’s three factors that will influence greatly what happens there,” said Jenny Aitchison.

The community has been cut off three times since 2007 and Jenny said really enough is enough.

“We’ve got to look at how the water is managed through Testers Hollow. obviously the government made a commitments at the federal and state level, that they would be raising the road. That road has now washed away, these water levels from what I can gather and what locals are confirming with me isn’t even as high as it was in 2015 on that side so there are concerns about whether what they were doing was actually going to be flood proof,” she said.

Labor Leader Chris Minns said they need to make sure that once the floodwater does recede, the communities that have been impacted aren’t forgotten about.

“The important part here is to make sure when the floodwaters do recede in the coming days and weeks that these communities are not forgotten, that there’s funding and there’s resourcing in place to make sure communities can recover,”

“We saw that in the Northern Rivers and Lismore. When the cameras left and the politicians packed up and hit the road communities were still devastated from these natural disasters.” 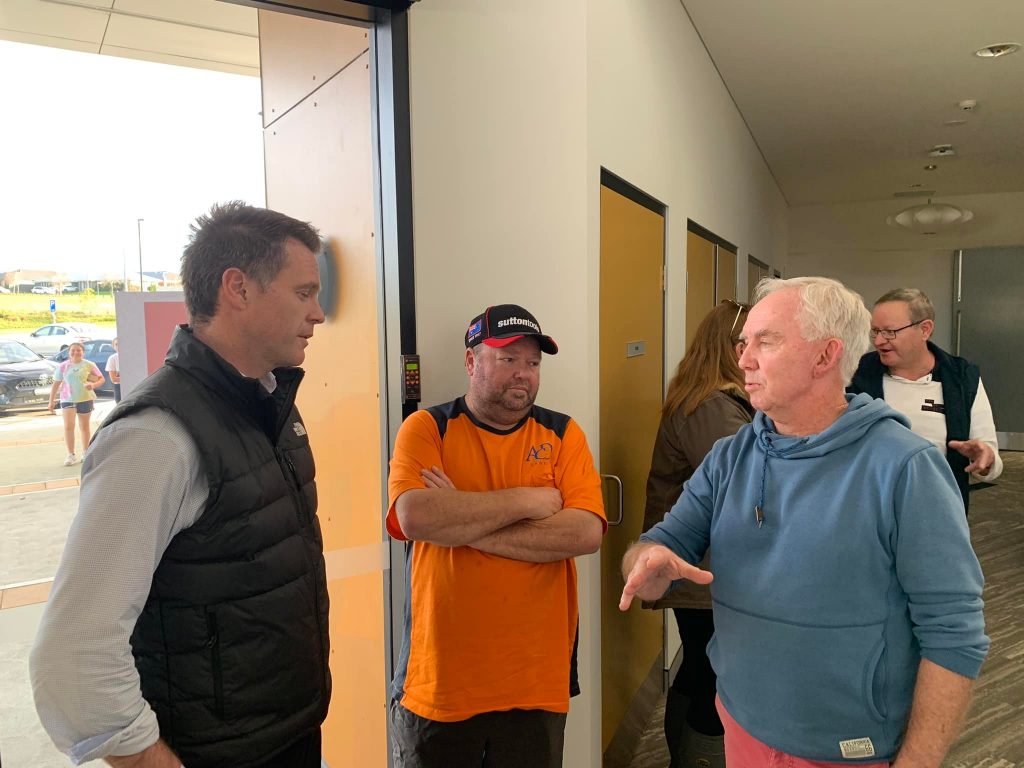