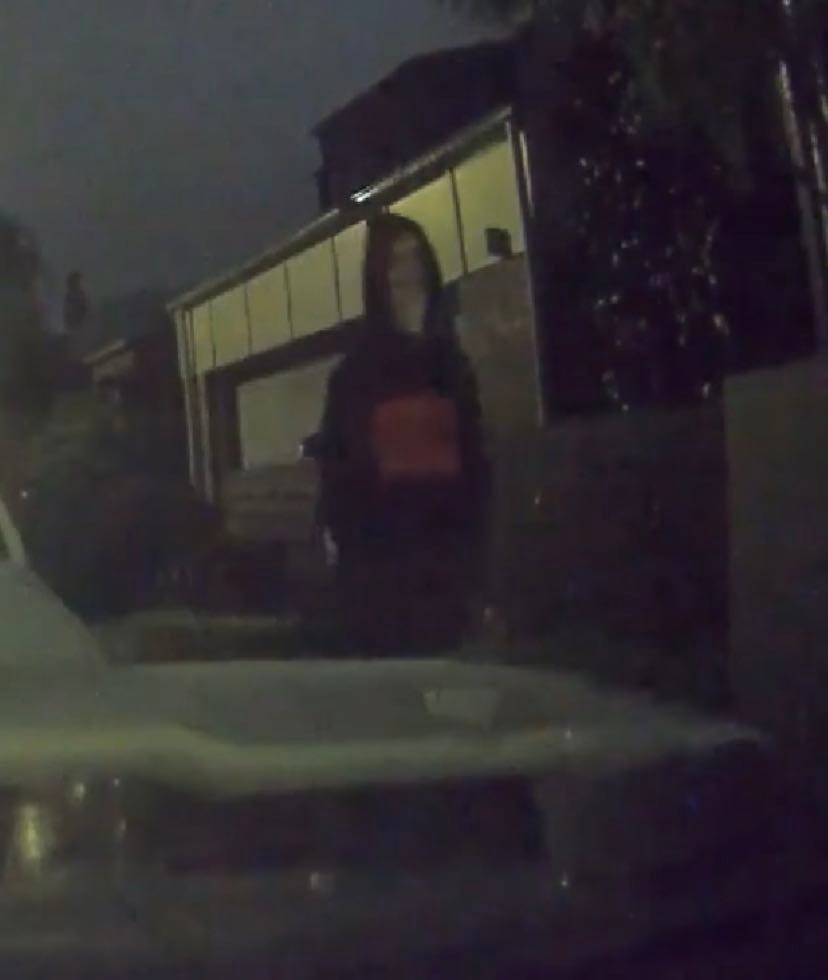 Police investigating a fresh spate of tyre slashings in Newcastle have caught a lucky break in the hunt for suspects.

As early as May this year, the streets of Mayfield were being targeted and officers began canvassing for CCTV footage and witnesses.

But a lack of footage made identifying an offender an almost impossible task.

The focus has now shifted to Merewether after multiple attacks on Hopkins Street over the last few days, including one caught on dashcam.

Investigators are now hoping the public can help identify the person depicted.

They’re also encouraging victims, particularly in the Mayfield and Merewether areas, to report tyre slashings and pass on any CCTV footage of the offences taking place to police.