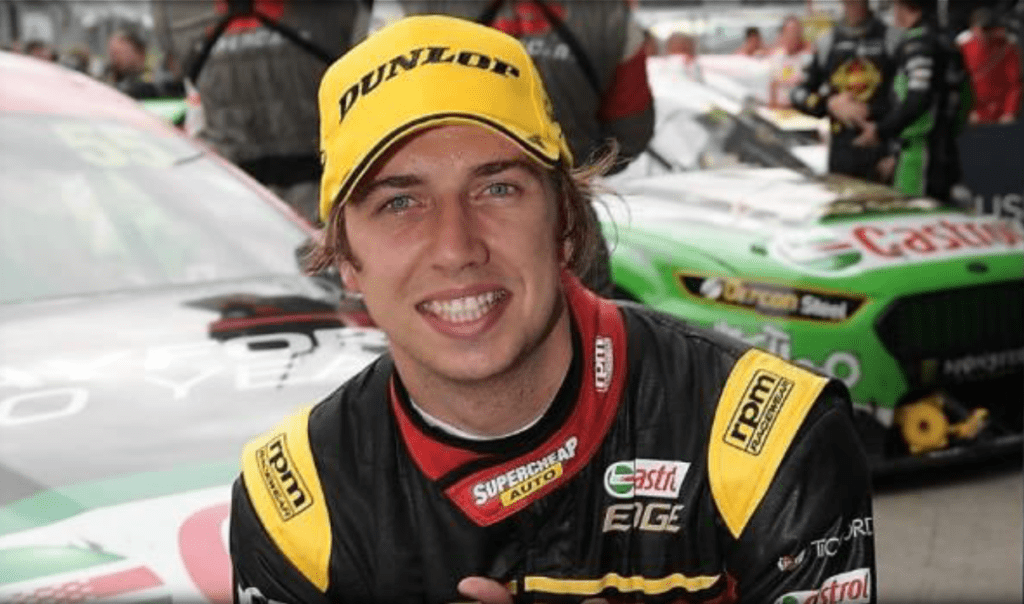 Brent chats to Chaz Mostert about the community day! you can buy tickets on the day, meet some of the drivers, and enjoy a day out.
Listen to the podcast here.

VIRGIN AUSTRALIA SUPERCARS CHAMPIONSHIP
COATES HIRE NEWCASTLE 500 COMMUNITY FUN DAY
• Back again this year for another Community Fun Day – Saturday 28 April
• 10am-2pm at Civic Park
• There is a 10% discount on trackside tickets for Newcastle locals who attend on the day.
• Grandstand tickets have been on advanced priority sale for 2017 Grandstand ticketholders since 11 April through to 25 April, with all remaining tickets then to be offered to the public from 28th April • Some of the fans favourite drivers will return to Newcastle for the Community Fan Day, for the first time since the dramatic final race of 2017 • 11 Drivers will be attending: Current championship leader Shane van Gisbergen, former Supercars champions Garth Tander, James Courtney, and Mark Winterbottom, reigning Bathurst 1000 champion David Reynolds, 2017 Teams’ Champion driver Fabian Coulthard, former Bathurst champions Chaz Mostert, Nick Percat and Will Davison, Supercars kiwi rookie Richie Stanaway and the popular first female full-time driver in the Supercars era, Simona De Silvestro, will all be on hand to meet with and sign autographs for fans on the day. • Drivers will meet with fans and sign autographs from 10:15am-11:00am and 11:30am-12:15pm on the main stage, located in Civic Park near the Art Gallery. • Nobby’s Beach Surf Lifesaving Club, will also be cooking a sausage sizzle for fans on the day. • There will be car displays, face painting, jumping castles helium balloons and hand clappers as giveaways for the kids(*voucher in the Newcastle herald and limited to the first 2000

Previous ArticleA beauty pageant for the all the Mrs’s out there!Next ArticleMan Missing from Duns Creek