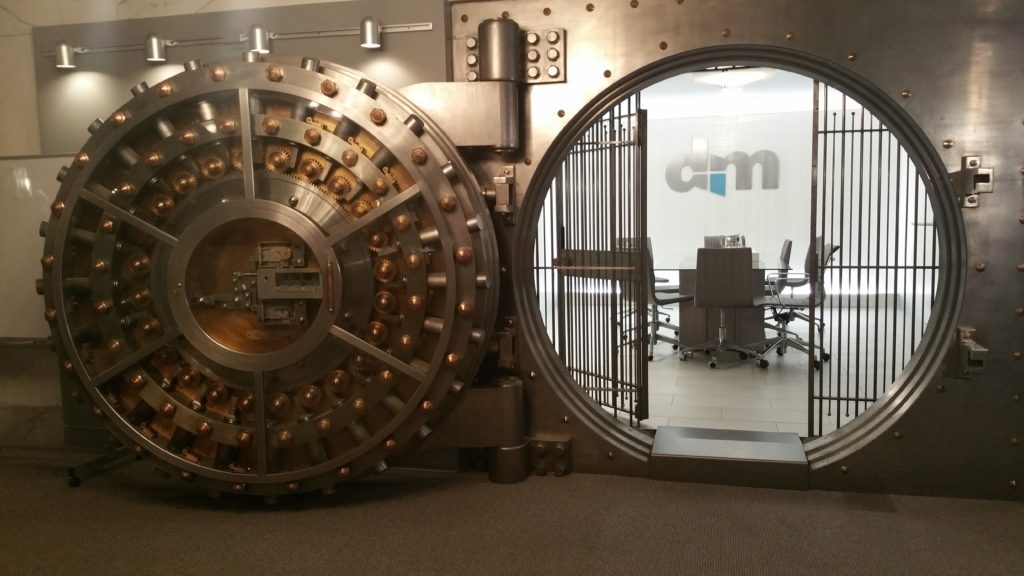 Paul wrote an article on the newdaily website, and gives a good insight into the polictal scene after the banking royal commission has begun already showing corrupt behaviour. Tony Abbott and Malcolm Turnbull are both eating some humble pie right now. 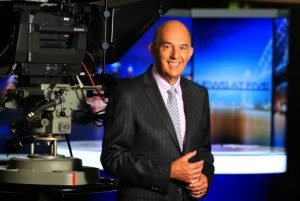 Paul Bongiorno started in television at the Seven Network in Melbourne in 1974, moved to WIN TV in Wollongong later that year, then moved to Network Ten in Brisbane in 1978 as a reporter and, for a time, a weather presenter. In Brisbane, he won four Walkley Awards for investigative journalism as well as reporting state politics and writing for The Bulletin magazine. He has been with Network Ten’s Canberra bureau since 1988. In November 2010, he was appointed national affairs editor for Ten News with Hugh Riminton, now the political editor and bureau chief in Canberra.

A veteran political broadcaster, he regularly appeared on Ten’s news and weekday programs. He is also a regular commentator on radio.

In June 2014, he took voluntary redundancy from Network Ten. In August of that year he became a regular contributor to The Saturday Paper

Previous ArticleSecrets of the Rich, that will surprise you Andrew Woodward explainsNext ArticleFood Glorious Food with Iain ‘Huey’ Hewitson