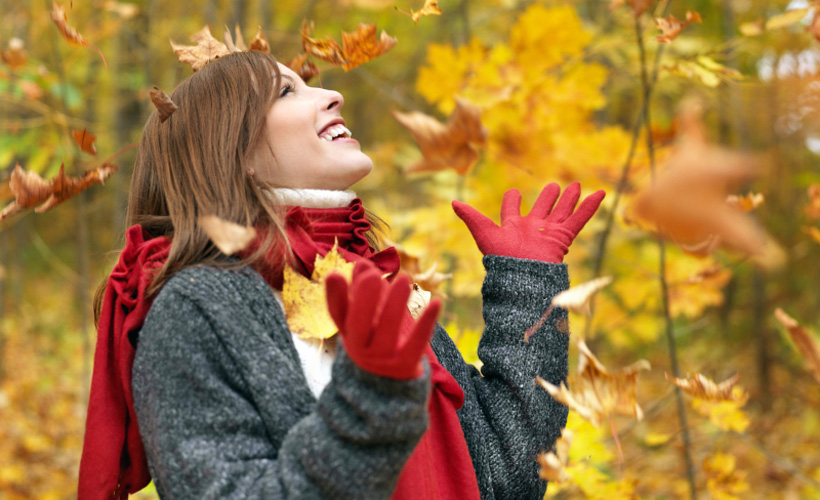 Our local famous weatherperson and personality from the NBN network – Gavin Morris talks about the weather ahead and today also discusses the crazy price difference in beauty products between woman and men.