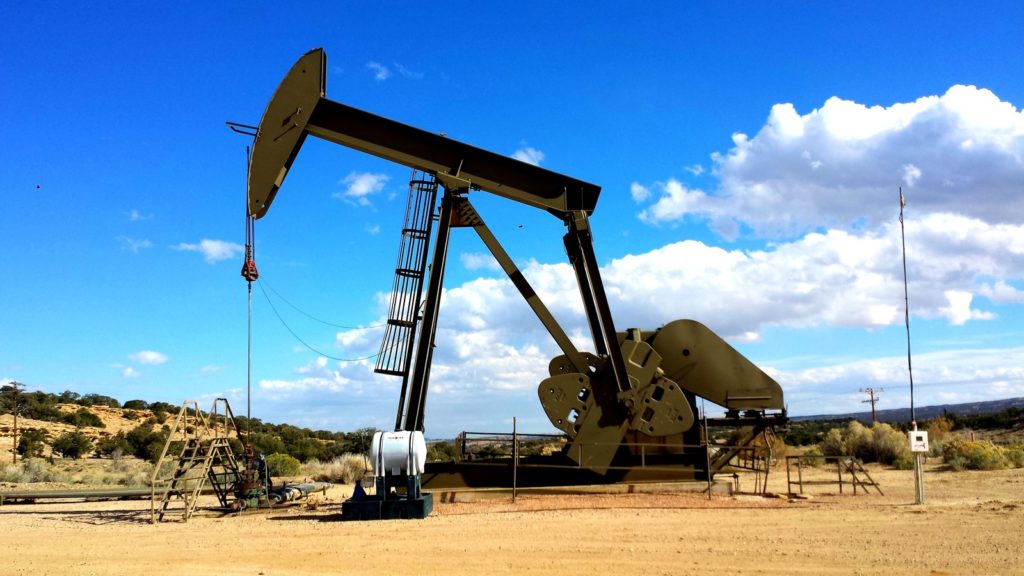 Brent Speaks the Dr Paul Barnes from the Australian Strategic Policy Institute, who explains the situation.

Listen to the podacst here. 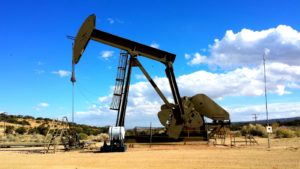 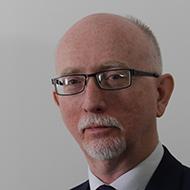 Dr Paul Barnes is Head of the Risk and Resilience Program.

Paul joined ASPI as the inaugural Senior Analyst of the Disaster Resilience Program in September 2015. He was previously Deputy Director of the Centre for Emergency & Disaster Management (CEDM) at the Queensland University of Technology and led the Centre’s Infrastructure research Program.

He has wide experience in public sector and specialist management roles at both the State and Federal level. Within the emergency services arena, he was the inaugural Manager of the State Community Safety Unit of the Queensland Fire & Rescue Authority (QFRA) where he coordinated policy support on emergency response planning and oversaw the provision of legislative support for regulatory fire safety & fire prevention. During his period with the QFRA, he chaired the National Community Education Sub-Group of the Australasian Fire Authorities Council.

As Corporate Risk Manager of the Queensland Department of Primary Industries (QDPI), he represented the Department on the State Disaster Mitigation Committee, high-level cross-government working groups on critical infrastructure protection and biosecurity, as well as the whole-of-government Multi-agency Threat Assessment Team. At a Federal level he served as Director of Security Policy Development within the Defence Security Authority.