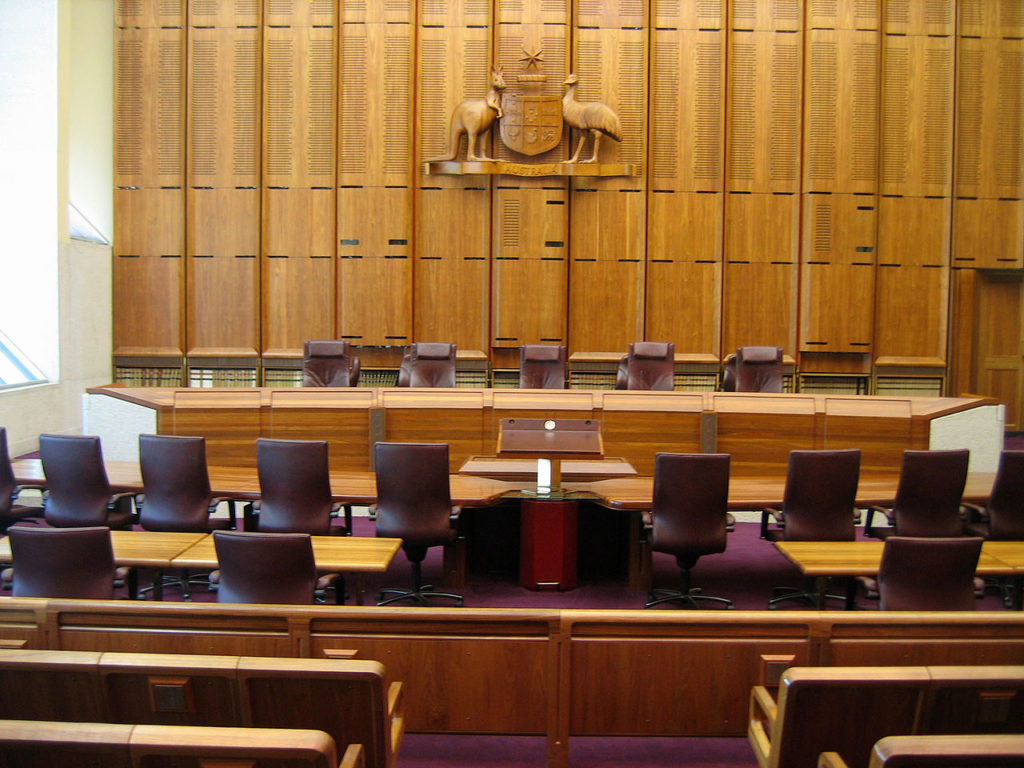 Brent Spoke with Lorraine Finlay who is a constitutional law expert about the implications and Brent poses some questions about possible changes to the constitution.

listen to the podcast here. 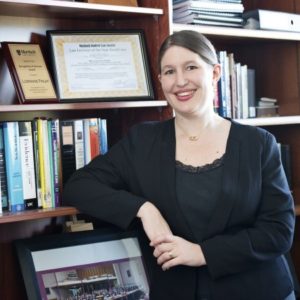 Lorraine joined Murdoch University in 2010 from the Office of the Director of Public Prosecutions (WA), where she worked as a State Prosecutor. She has also previously worked at the High Court of Australia, initially as the Legal Research Officer and then as an Associate to The Hon. Justice J D Heydon. In 2009 she was selected as a Singapura Scholar with the NYU@NUS program. As part of this program she was awarded a dual LL.M in Law and the Global Economy (with a concentration in Justice and Human Rights) from New York University and in International & Comparative Law from the National University of Singapore.

Lorraine currently lectures in Constitutional Law and has previously taught Criminal Law and as part of the International Human Rights Law Program in Geneva. She is a Research Scholar with the Centre for Public, International & Comparative Law (University of Queensland) and a Fellow with the Murdoch Learning Excellence Academcy (LEAD). Lorraine has been awarded a number of teaching and research awards, including the OLT Citation for Outstanding Contributions to Student Learning (2013), Vice-Chancellor’s Citation for Excellence in Enhancing Learning (2013), Dean’s Service Award (2010 & 2011), Dean’s Research Prize Commendation (2011) and MSLS Lecturer of the Year (2011 & 2014).