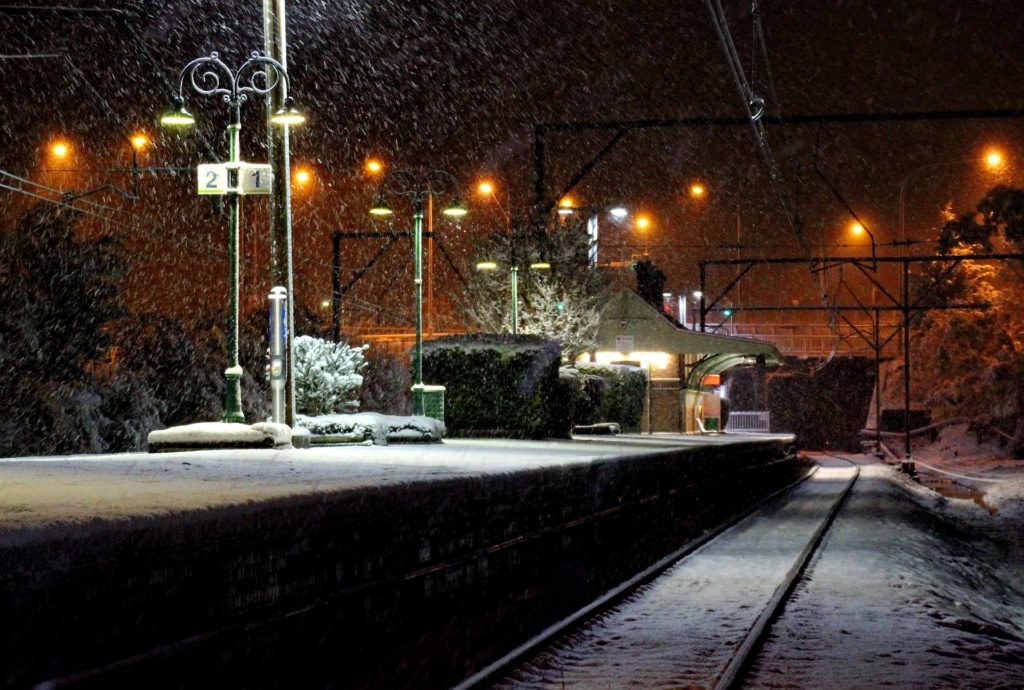 Well its a polar blast and its cold, Gavin explains why and how it happens,plus to all the wonderful mothers, Happy mothers day.