Professor Ian McAllister chats about the politicians games, ego and how it works with voters. 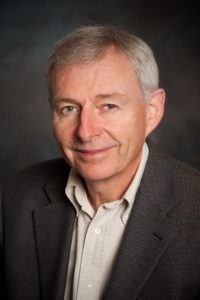 Ian McAllister is Distinguished Professor of Political Science at The Australian National University, and from 1997 until 2004 was Director of the Research School of Social Sciences at the ANU.

He was President of the British Politics Group 2001-2002, has edited the Australian Journal of Political Science since 2004, and was chair of the Comparative Study of Electoral Systems project from 2003 to 2008. He is an Honorary Professor at the University of Aberdeen, a Fellow of the Academy of the Social Sciences in Australia and a Corresponding Fellow of the Royal Society of Edinburgh.

Previous ArticleEnergy prices are rising beyond affordability what can you do? Graham Cooke has some tips.Next ArticleWeight loss can include meal replacements but are they any good – Professor Clair Collins tells us the fact