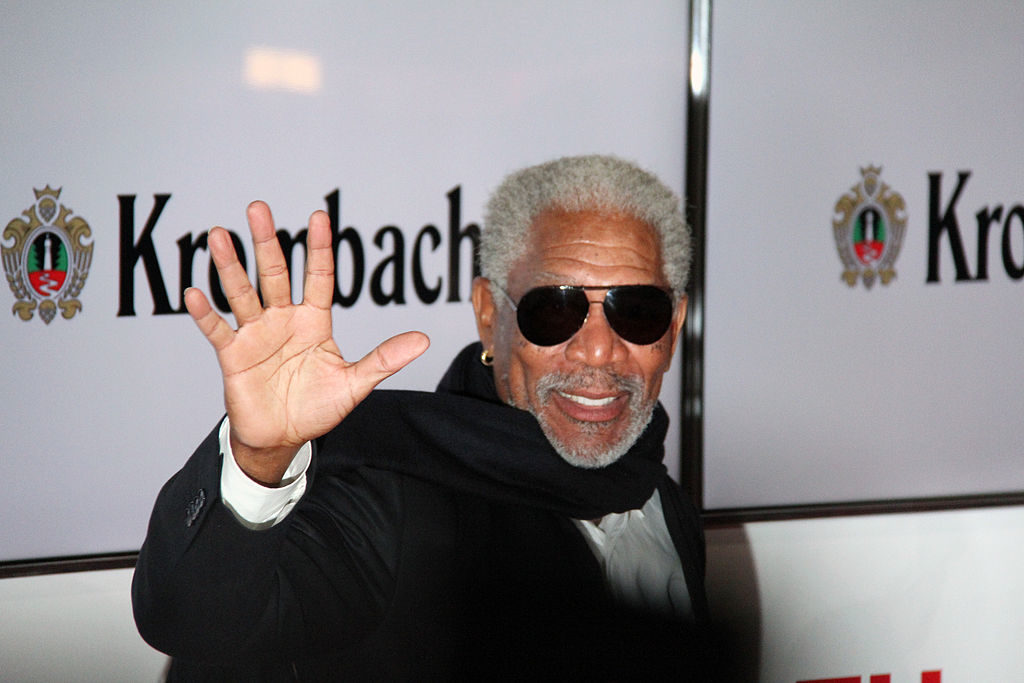 Our show friend and all round good guy Gavin Morris from channel 9, gives us the heads up for the weather ahead for the weekend and some insight of how they work out the predictions plus chats about today’s news about the Morgan Freeman’s claims of harassment.