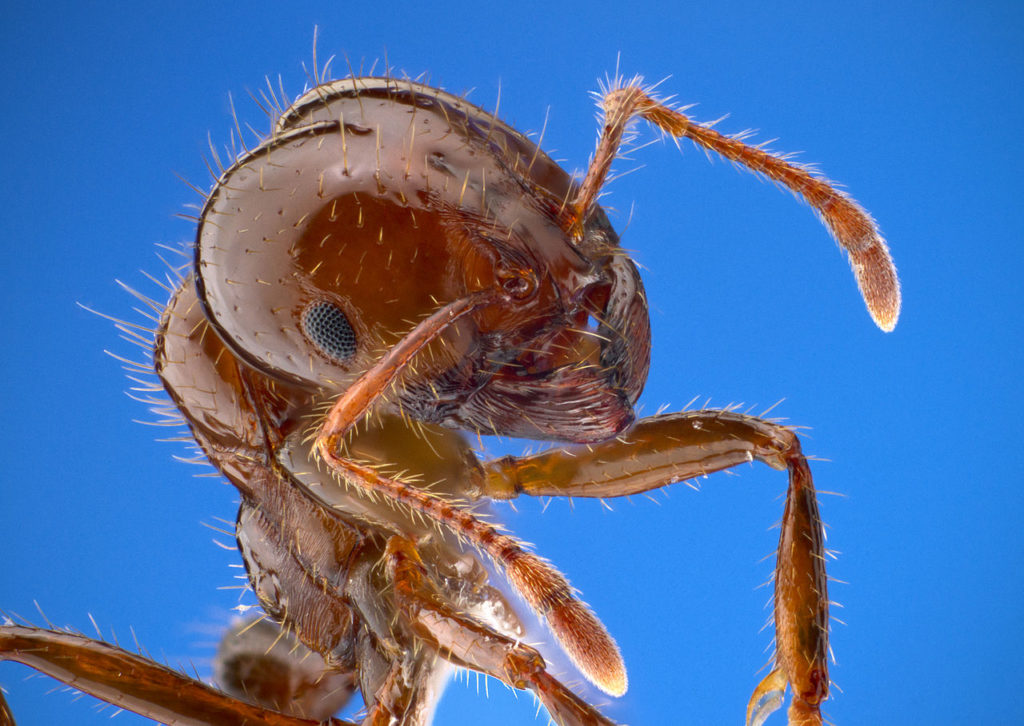 Brent speaks to Andrew Cox about the Red fire ant invasion and the area currently under threat, that if they expand to other areas our life style, flora and fauna will be under threat. 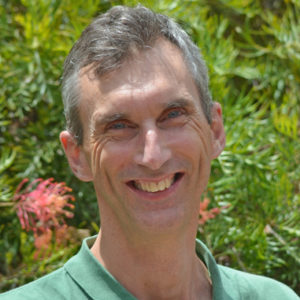 Who is Andrew Cox
Andrew has more than 25 years experience serving the natural environment and leading environmental organisations.

He has led community-based campaigns to protect threatened bushland areas, worked for the National Parks Association of NSW as its executive officer, the NSW National Parks and Wildlife Service and Trust for Nature (Victoria) and is a respected participant in Australia’s conservation sector.

Andrew believes that invasive species, along with climate change, is one of this century’s two greatest threats to Australia’s natural environment yet invasive species are without the high-level attention they deserve.

He is confident that if we learn from the litany of invasive species disasters of the past and bring a science-based approach to the complex and seemingly daunting threat of invasive species, we can make progress. He believes in the value of involving the community in tackling complex environmental issues.

Andrew was appointed as CEO of the Invasive Species Council in 2014 after serving as its president for two years.

He is vice chair of Environmental Justice Australia and president of 4nature. He is a member of the NSW Biosecurity Advisory Committee representing the Nature Conservation Council of NSW, the Biosecurity Queensland Ministerial Advisory Committee representing the Queensland Conservation Council and the federal government’s Feral Cat Taskforce.

Previous ArticleHoroscopes for the week ahead with Steve Murphy.Next ArticleProblem with parking at Fishing Point