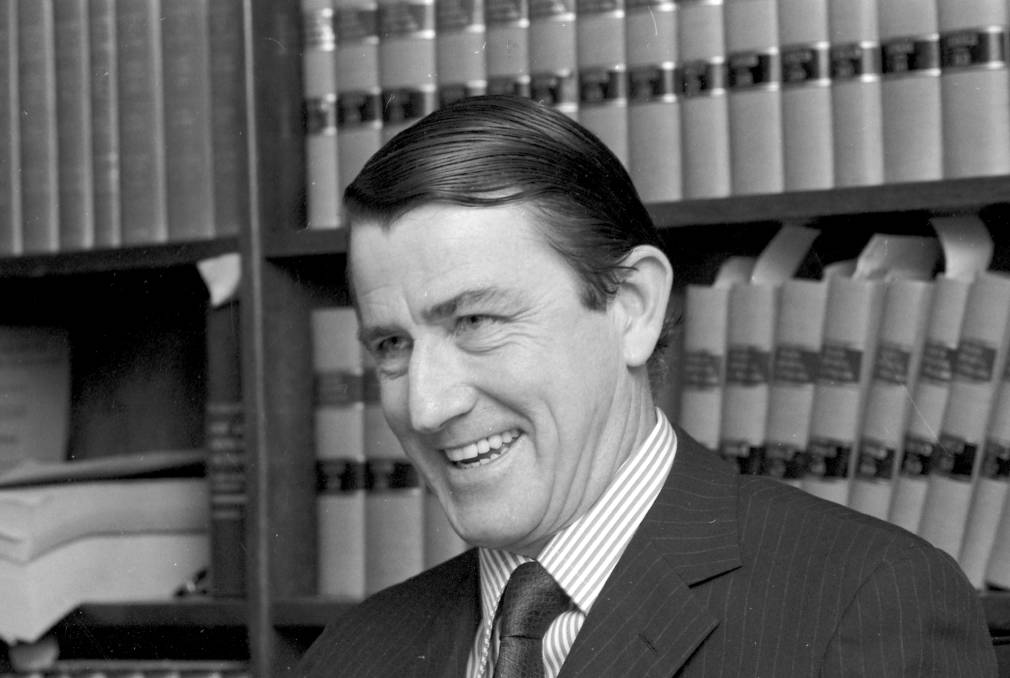 Brent started with the question why Neville Wran was the best politician ever!

How I once underestimated this great Australian