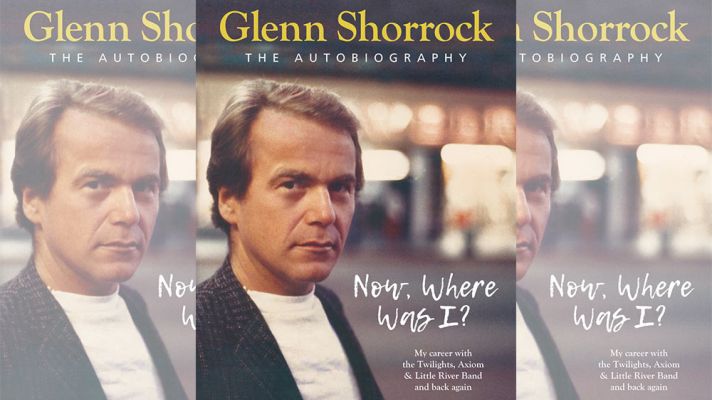 Brent speaks to legendary singer/performer of some great bands like The twilight’s, Axiom, Little river band and solo work, he has also written his autobiography and give us a massive exclusive!

Now, Where Was I?, New Holland Publishers RRP $35.00 available from all good book
retailers or online www.newhollandpublishers.com

GLENN SHORROCK is one of Australian music’s most recognisable personalities – and
voices! He is a two-time ARIA Hall of Fame inductee and the writer of such hits as ‘Help Is
On Its Way’, ‘Home On A Monday’ and ‘Cool Change’ with LRB. Glenn Shorrock has also
maintained a stellar solo career as well as re-teaming with Brian Cadd (Blazing Salads) in
the 1990s and LRB alumni Beeb Birtles and Graeham Goble (Birtles Shorrock Goble) in the
early 2000s. Now in his seventh decade, Shorrock is still going strong.