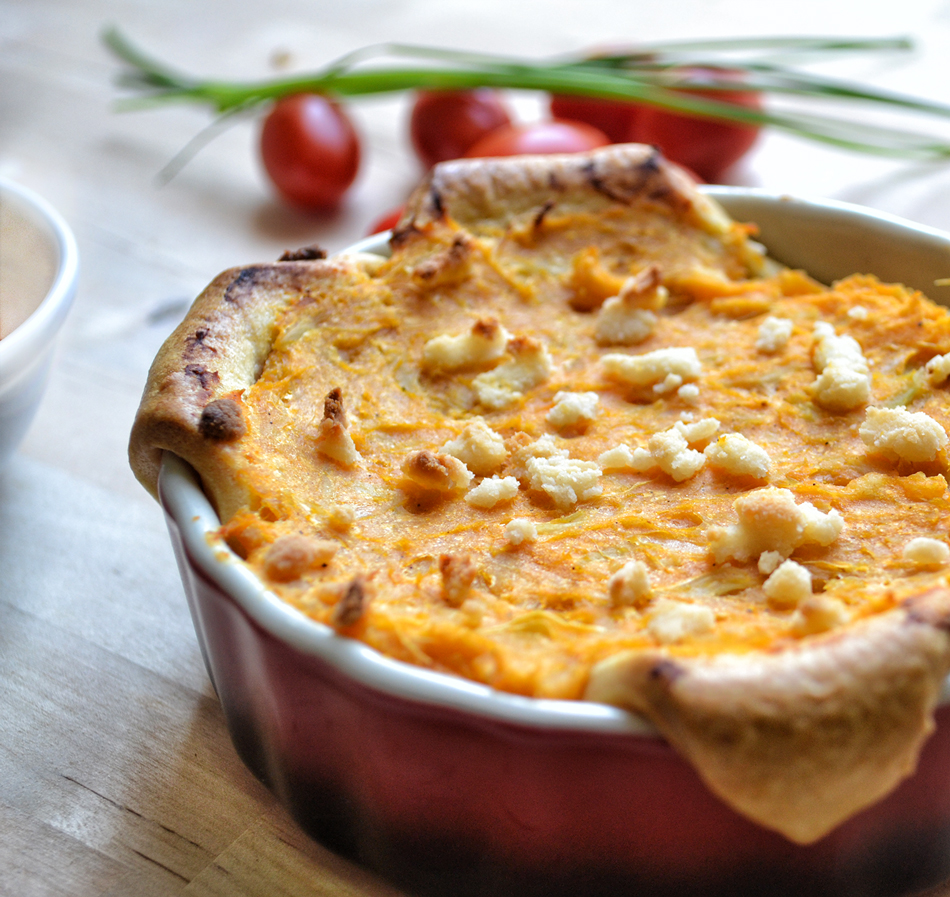 I read an article in the paper just the other day concerning the manners associated with hosting a lunch or dinner party at home. I was interested – not because I host many, if any parties at home, except for Xmas lunch, which is always a big affair and I even actually cook – but that’s another story!
No, the reason I was interested was because I was brought up in an era when good manners were the norm and there were unwritten hard and fast rules concerning everything from a thank you or condolence letter to the etiquette of a dinner invite.
But, back to the article entitled ‘How to be a good dinner guest’, the first point which I thought was pretty obvious – the need to arrive. Pretty obvious, but Mr Good Manners (me) was amazed to discover that people actually accept your invite and then just bloody don’t turn up! (Maybe, as we discussed re: restaurant bookings a few weeks ago, you could start taking credit card details? Now, there’s a thought!)
Next – 15 minutes late is fashionably late and is acceptable, but no more (or less – I had a friend who was always at least an hour early, which throws things right out, as you tend to feel you have to look after them – serve them drinks, tidbits, etc., etc.)
Bring something – always! But, put a little thought into it. A small bunch of flowers is always good, but not a big arrangement that has the host scrabbling to find a vase/bucket big enough to hold them. Wine is fine, as long as the host is not a wine buff with an extensive cellar, who has already planned out the drinks for the night. I once took a bottle of not too shabby champagne to a leading restaurateur’s house. He didn’t know what to do, as the Dom Perignon was already open. Fortunately, we both saw the humour in it and just drank it later. Nice chocolates are good too, but not too many and not just a block of Dairy Milk from the local Woolies. And, something homemade is also always good.
Offer to help clean the table, etc., but don’t be too insistent or bossy about it and don’t ever bloody offer to clean up at the end of the night. Either drink along with the host or buggar off, as the case may be. And, if you are helping to clear, don’t then stand in the kitchen in everyone’s way discussing Johnny’s latest success at school or your thoughts on the current Prime Minister’s efforts.
And, to finish off, a few absolute set in concrete rules:
1. Turn your blasted phone off.
2. Don’t you dare ever ever take photos of the food.
3. An old rule – don’t talk about politics, religion or even footy.
4. Always complement your host on the food – whether it’s delicious or not:
“I didn’t complain about the steak. I just asked what happened to the horse that used to be tethered out the front.”
5. I’ve never had a problem with this as a host. I just tell people to p… off. But, if the host is not quite as forthright as me, read the signs – the look at their partner, the yawns, the “don’t you have to be up early”, etc., etc.
6. And, last but not least, next day either a note, phone call or email thanking them for the day/night.
Follow these rules and you may even be invited again – or not, if you went on about that blasted footy team.

Preheat oven to 180°C
Cube 3-4 boneless, skinless chicken thighs (about 2 cm cubes).
Heat a little vegie oil in a heavy-bottomed large pot and sauté ½ large chopped onion with 8 sliced button mushrooms and 3 sliced bacon rashers over a low heat until tender. Add a good dollop of butter and, when melted, add 3 tbsp plain flour and mix in well. Cook, stirring for a few minutes, and then add 2 cups chicken stock (packet is fine) and a good slurp of cream. Cook until thick, check seasoning and add the chicken. Cook for 5 mins and then transfer to a large pie dish (or individual ones – china not metal.)
Cut bought puff pastry sheets into shapes a little large than the bowl. Beat 1 egg with ¼ cup milk and paint around outside the top of the dish. Place the pastry on top, pressing firmly around the outside of the dish. Then paint all over with the egg wash and bake until risen and golden brown.
Serve with cooked buttered cabbage.