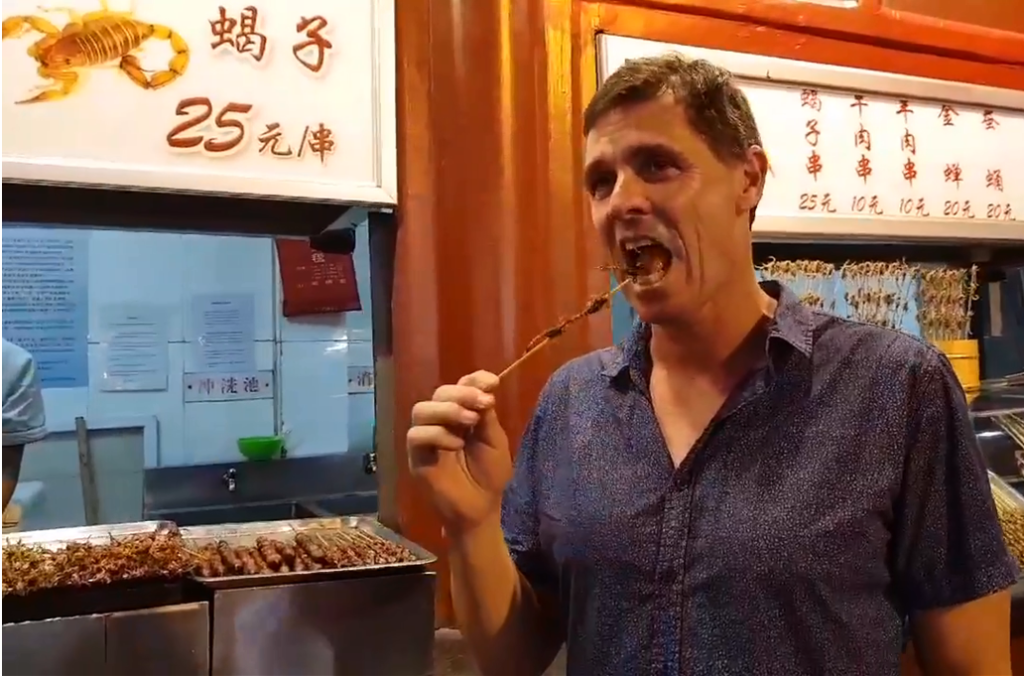 We catch up with the weather for the weekend, and catch up on the holiday in china and what scorpians taste like, plus Gavin is raising funds for Westpac helicopter Service.