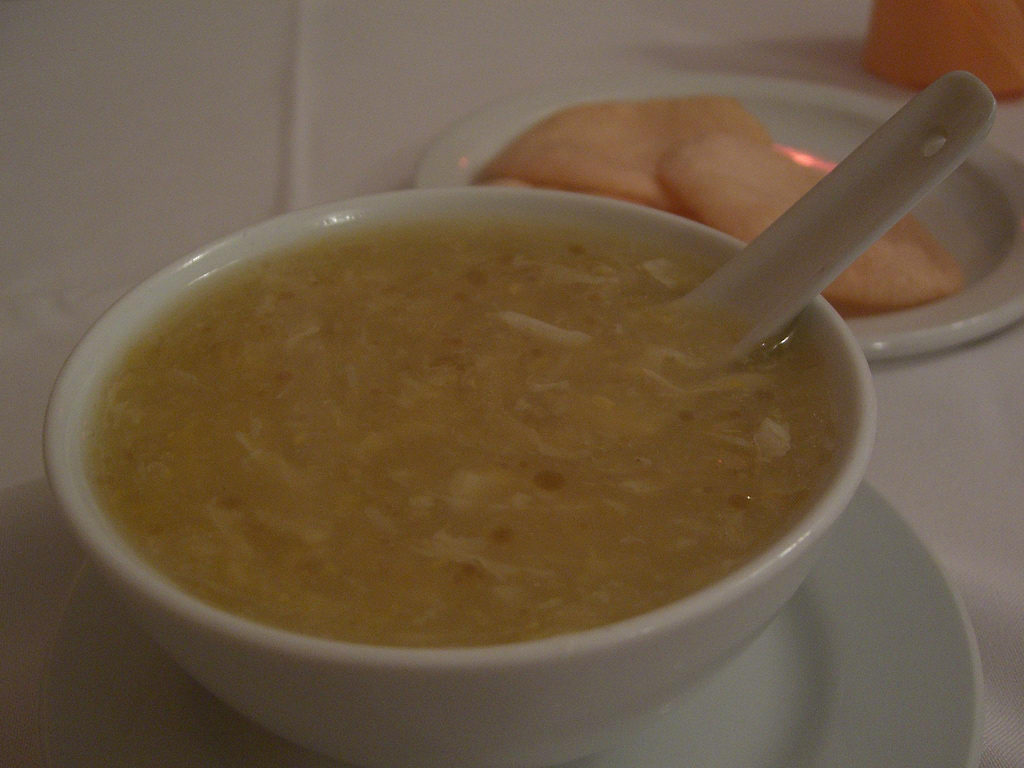 A GRUMPY FOODIE’S TOPICS OF THE MOMENT

Now, whilst I do understand the problems associated with global warming (but do not necessarily agree with them), I do worry about the demands that are going to be eventually levied on our farmers. Because of the predilection of our livestock for, supposedly excessive farting, to reach the targets our politicians have agreed to in the Paris Accord, there will need to be a drastic culling of cattle, sheep, pigs, etc., etc. But one has to ask, will countries like China and India follow suit by cutting back not only on livestock, but their massive pollution-belching cars and trucks. (And what about all their new coal-fired power stations?) And America, well they’ve pulled out haven’t they? But our poor farmers, who already have enough of a burden with droughts, floods and all the traditional difficulties associated with farming in Oz, are supposed to come to the party again and get rid of even more stock.
And, talking of difficulties associated with the land, I keep hearing that we will become the food bowl of Asia. Now, without even discussing the aforementioned droughts, floods and high costs of labour, what about the fact that only a small amount of the land is arable and that land, as we speak, is being gobbled up and farms are being crowded out as councils and governments rezone those areas for housing. Areas like Werribee just outside Melbourne, where much of Victoria’s salad and green vegies are grown, which as the farmers say: “If the housing gets any closer, even though we were here first, it will be a problem” because “practices like spreading fertiliser, spraying agrichemicals or running farm machinery 24 hours a day is not often compatible with urban neighbours.” Add to that the fact that speculators are also buying up farmland at inflated prices in the hope that one day it will be rezoned for housing and then just leaving it sitting there, one has to wonder where all this food is going to come from to supply Asia. It’s all a bit like buying a cheap house next to a pub and then lobbying to get the pub shut down, isn’t it?
Next on my list are restaurants that expect you to do the work yourself. I don’t know whether even I, who has a pet hate for deconstructed dishes, can include these in the category, but Korean BBQ and the like give me the irids. Shabu Shabu – no thanks! And, I definitely don’t want anything to do with those silly cook your own steak places. In fairness, it may have something to do with my career choice and the fact that I’ve spent most of my life slaving over a hot stove. But, if I go out, I want the chef to bloody well cook my meal for me.
And, on second thoughts, I am going to add deconstructed dishes too. Because, as a comedian recently said: “You have to put the meal together yourself – sort of the Ikea of dining.” One could only hope the instructions (unlike Ikea) are not in double Dutch. The same comedian also hates Tapas restaurants, because he asks how you can split three meatballs between 12 people. Well, I can answer that easily – order more! But he feels it is the reason McDonald’s has 24 hour drive throughs – to cater for people on their way home from Tapas bars.
Also, while on the subject of deconstructed food, a friend tells me of a visit to a cafe that served Vegemite and Toast in this manner – guess what arrives? A smear of the blessed black stuff on a large plate (and you know how I love smears!) along with toast and an artfully arranged blob of, I’m told, homemade butter. As she said, give her a commercial pat of butter any day and what was she supposed to do with the Vegemite – lick it off the plate? They also offered a new idea – a toaster nearby, so that you could make your own toast just how you like it! What a novel idea – haven’t hotel dining rooms been doing that for a hundred years?
I should stop now, because I reckon I could go on forever about foodie dislikes, instead a recipe that you’ll be pleased to know doesn’t involve deconstruction in the slightest. 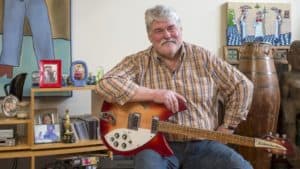