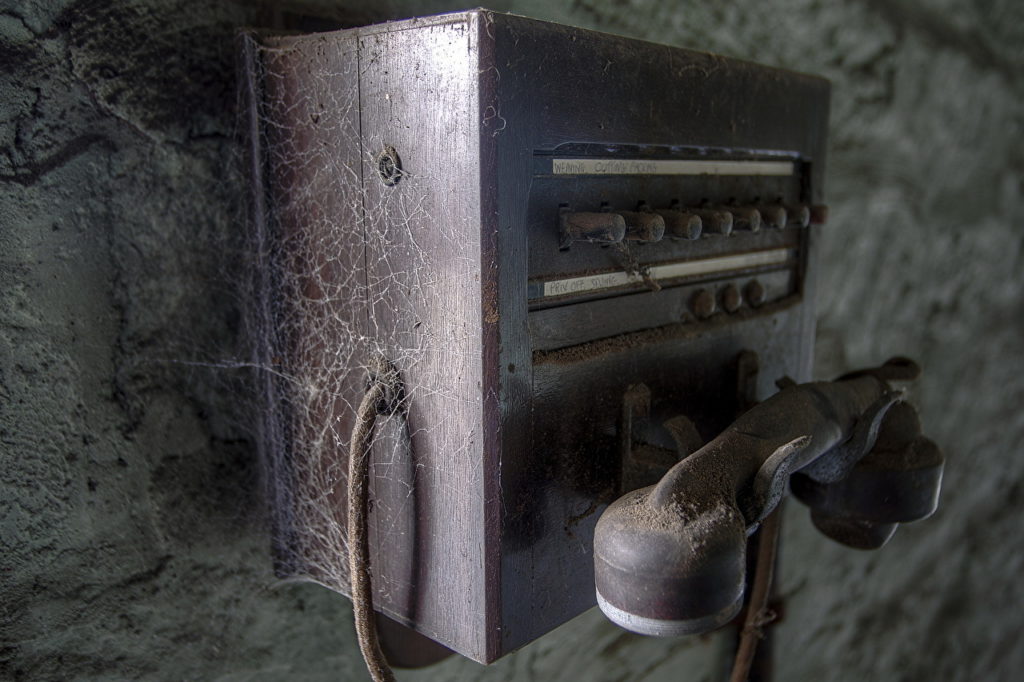 New research from finder.com.au has revealed the humble phone call has become a nostalgic novel experience and the txts, facebook or whatsapp message has become the normal way to communicate for the people of the future.

Listen to the Podcast here.

Only 27% of Gen Y prefer to call friends and family over messaging and emails
68% of Baby Boomers favour chatting on the phone
4 conversations you should never have over text
20 August 2018, Sydney, Australia – Talking on the phone is fading fast as Aussies prefer to message friends and family, revealed new research by finder.com.au, the site that compares virtually everything.

The new survey of 2,011 respondents showed 56% of Aussie adults — equivalent to 10.7 million Australians — avoid phone calls preferring to text, use messaging apps or even email to keep in touch.

“There used to be an urgency in picking up a ringing phone, almost like a reflex. Now it’s quite common to see young Aussies screen calls and respond via text, rather than calling back to have a conversation.”

“If your phone rings, chances are it’s a relative or a salesperson.”

Almost two thirds (62%) of Generation Y use text messages or messaging apps to chat to friends and family: one in three (33%) prefer SMS while nearly as many (29%) prefer to send a message via an app (such as WhatsApp, Facebook Messenger).

Only (27%) of Gen Y’s prefer to speak on the phone, while one in ten (10%) favour email over any other method of communication.

“Some messages just shouldn’t be delivered over text—getting dumped over WhatsApp isn’t fun for anyone.”

“Calls are free on most mobile plans, so there’s no excuse for not picking up the phone for tough conversations.”

1. Continue a fight
It can be so easy to misinterpret messages that it’s better to pick up the phone, or meet in person. That way you can hear the other person’s tone and see their expression.

2. Breaking up with someone
You should never break up with a partner over text. Depending on the length of the relationship, you could get away with a phone call.

3. Important work conversations
Whether it’s an issue with serious consequences, a mistake or crucial decision, pick up the phone or organise a meeting. Not only will you save yourself time, you’ll usually get to the bottom of it much quicker.

4. Delivering bad news
This should go without saying, but any news that is going to worry or upset someone shouldn’t be done over text.