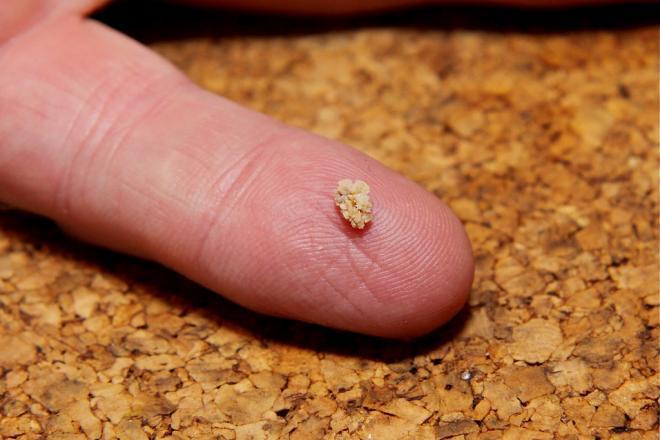 Gavin gives an insight to weather ahead of the weekend, plus some personal insight into passing a kidney stone, and a chat about how much aussie households are spending on restaurant and takeaway meals.

Who is Gavin Morris
Before joining the team at NBN Gavin was Senior Forecaster with The Weather Channel where he covered some of Australia’s biggest weather disasters including the Victorian Black Saturday bushfires, and the devastating storms that hit the Brisbane suburb The Gap, receiving ASTRA nominations (Australian Subscription Television Awards) for outstanding performance by a journalist for two consecutive years, a first for The Weather Channel at the time.
Gavin has been working in the media for more than 25 years and began his career with some of Australia’s leading radio stations of the era including 2MMM-FM, K-Rock and NEW-FM. Gavin’s transition into Television happened in 1990 leading the Thredbo media team. After already having a strong interest in weather this is where his passion for the weather was ignited.