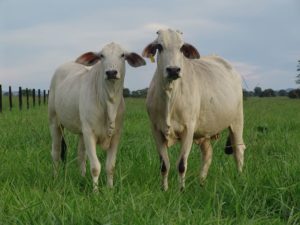 A man’s been charged following an investigation into animal cruelty in the Hunter.

The 37-year-old man noticed heifers which weren’t his grazing on his property on the 23rd of December.

It’s alleged he drove a vehicle into one of the heifers, breaking its leg before slitting its throat and setting his dogs on it.

The owner of the heifer was forced to euthanise the animal and reported the incident to police.

The alleged offender was arrested at Gosford Police Station yesterday and was charged with five offences.

He’s been granted strict conditional bail to appear at Dungog Local Court on the 11th of March.