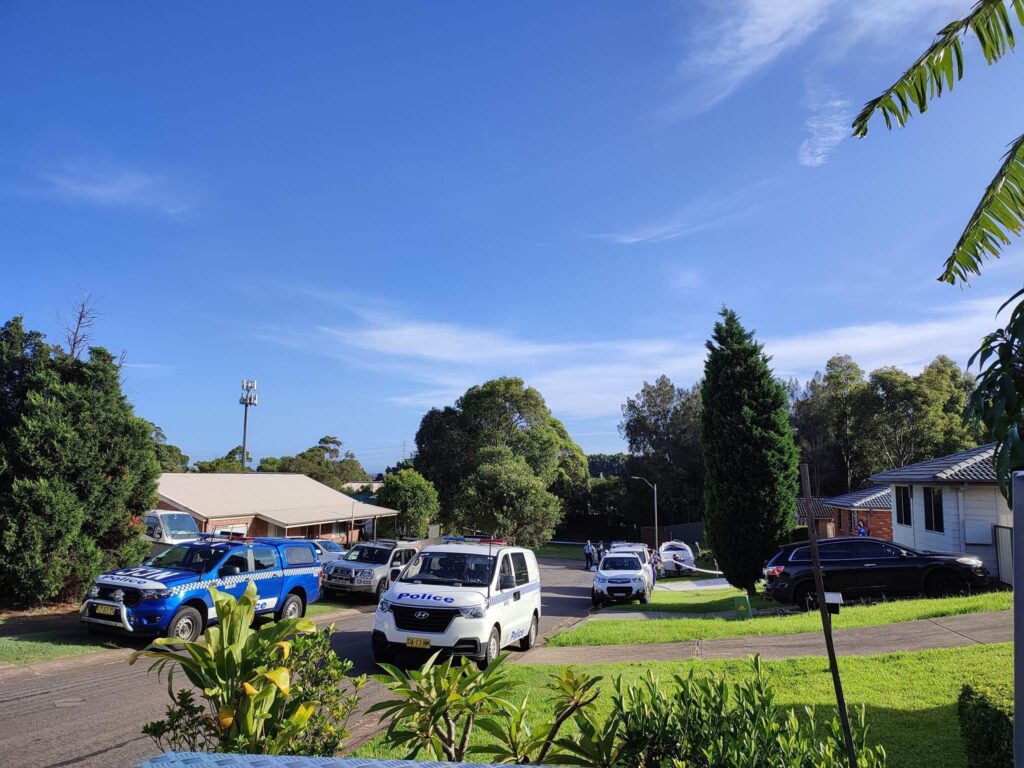 Police are still on the scene of an alleged assault at Mayfield this morning.

Emergency services were called to Simpson Court just before 7am following reports of someone being injured.

NSW Ambulance Paramedics say they treated one male in his 40s at the scene with a suspected head injury. He was taken via road to the John Hunter Hospital in a serious but stable condition.

He allegedly told paramedics he was assaulted in the street by three others.

A crime scene has been set up.