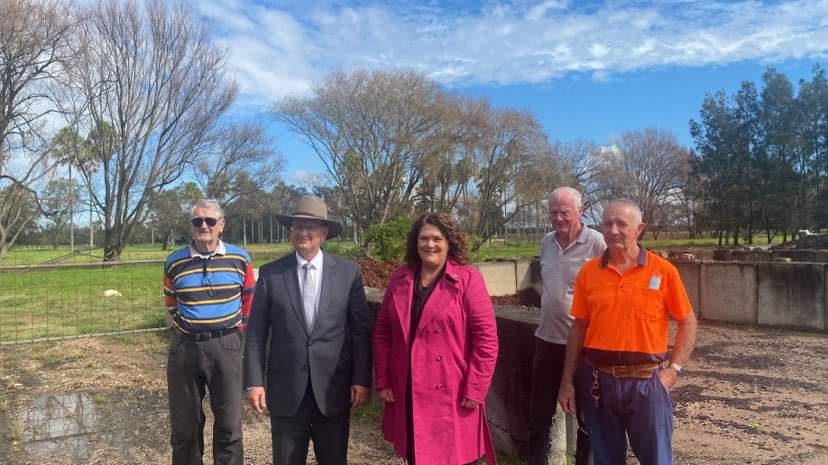 An independent review into the toxic PFAS contamination at Williamtown will be called under a Labor government.

In the lead up to the election, the party is committing to the review after seven years of little government support from the current and former governments.

The chemical was first detected in the area both on and off the RAAF Base in September 2015 and has been deemed a ‘Red Zone’ ever since, with residents property values plummeting and health issues mounting.

The Department of Defence have spent over $100 million for clean up and mitigation at properties affected by PFAS around the country.

The review announced on Thursday will be independent and will take into consideration landholders and other stakeholders as well as defence.

It will also be looking at land use to see how the land around the bases can be used and a path forward in an effort to give victims of the contamination options.

Paterson MP Meryl Swanson says the government have had seven years to take action and the response has been disgraceful.

“The Morrison Government and the Prime Ministers before that have given absolutely nothing to our community.

“What our review will do is provide a pathway for the future for our people who through no fault of their own have been so unjustly treated by this disgraceful government.

“The Prime Minister has been here numerous times. He flies in on the VIP jet to Williamtown but yet he can’t spend an hour talking to people who have been so poorly treated,” Ms Swanson said.