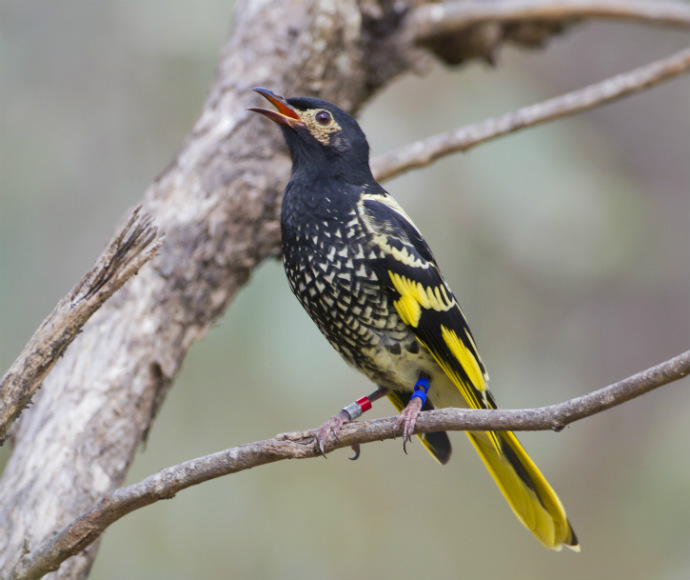 Scientists are pinning their hopes on the new Labor federal government to help save three Hunter animals from extinction.

The team of scientists from every state has found that more than 40 animals could be saved from extinction in the next 20 years with just a small amount of extra conservation effort.

They have identified Hunter endangered birds, the regent honeyeater and the swift parrot, as candidates for a special effort, as well as the Hunter upland galaxias – a small fish which is only found in the north-east corner of the Hunter River system.

Their report says modern extinctions are happening at a rate comparable in magnitude to the five mass extinction events of Earth’s history.

Two days before the election, Labor announced several new environmental commitments, including that it would establish an independent environment protection agency and would commit to conservation targets on land and in marine areas.