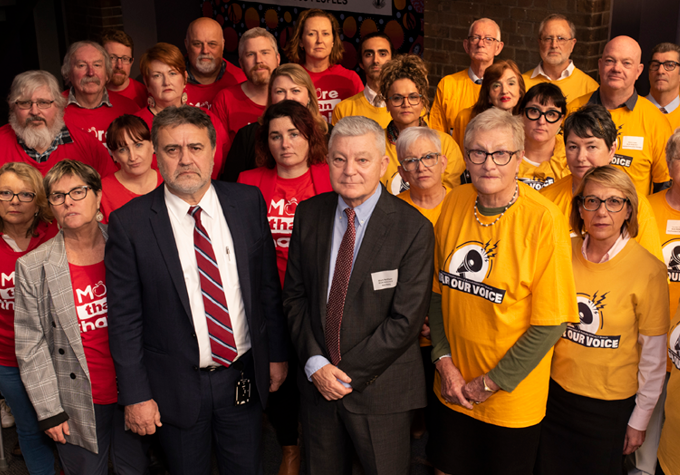 An historic joint day of action between public and Catholic school teachers will take place next week, meaning some Hunter schools will be closed.

The Teachers Federation and Independent Education Union have taken the decision to take 24-hour joint strike action on June 30, following a meeting between the two.

It comes as anger escalates across the profession over staff shortages, increasing workloads and salaries.

The unions say Tuesday’s budget did nothing to address any of the issues.

Treasurer Matt Kean announced a three per cent pay rise for teachers in the budget papers, but with inflation at more than five per cent and rising, the unions believe it’s a pay cut, not a pay rise.

“This is an extraordinary moment.

“We are standing shoulder-to-shoulder because fixing the education crisis in NSW demands no less.

“The IEUA’s current bargaining for enterprise agreements for teachers and support staff is directly impacted by today’s decision by the NSW Government,” Mr Northam said.

Members of both unions will rally in Macquarie Street in Sydney, as well as in regional locations across NSW and the ACT.

The action will mean schools across the Hunter will have minimal or no supervision.